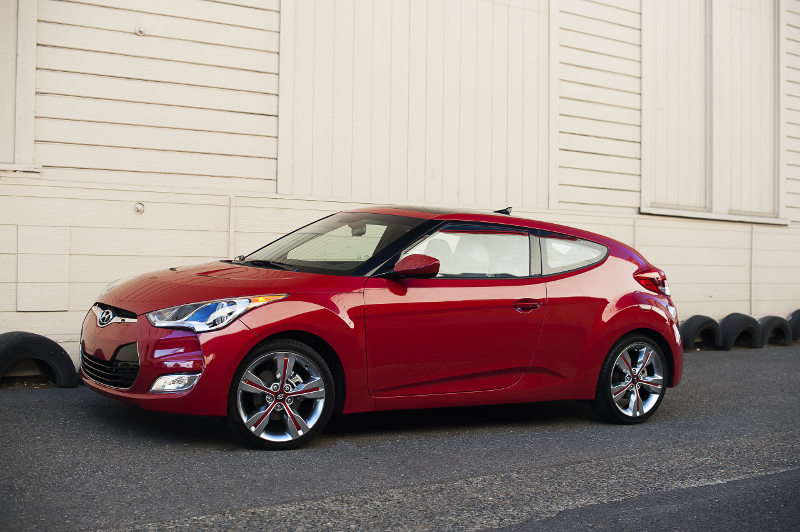 When it comes to advertising in the Super Bowl, Hyundai has followed a simple formula lately: See what models are gearing up for launch, then determine if any of its commercials for those models are worthy of joining the ad roster for the Big Game.

Now the automaker, which has made a name for itself in recent years by aggressively marketing while the recession forced some U.S. rivals to the sidelines, believes it has an opportunity to do something different: Make Super Bowl ads that are really tailored for the Super Bowl.

“We’re making Super Bowl spots,” said Steve Shannon, vice president of marketing for Hyundai Motor America, in an interview with Advertising Age. “We need to get that headset on. The bar is high.”

Hyundai has purchased two spots in NBC’s coming broadcast of Super Bowl XLVI, set to be telecast Feb. 5 from Indianapolis, as well as a 60-second commercial leading into the kickoff of the gridiron classic. Shannon suggested Hyundai wanted to focus more on sparking an emotional connection with consumers and perhaps less on regaling them with practical reasons to buy, ground that’s been well-covered as Hyundai kept advertising and gained market share in the process.

This year’s Super Bowl appearance will be Hyundai’s fifth. It made a big Super Bowl splash in 2009 under former marketing chief Joel Ewanick by guaranteeing buyers they could return a car, with no hit to their credit, if they lost their jobs. Its ads have also talked up the way its cars hold their value, their new design and improvements to fuel economy.

Shannon acknowledged the car marker is under some pressure to compete in the Super Bowl, not only against the recent glut of auto pitches that have filled the game but also with other veterans of the ad contest, including Pepsi and Coca-Cola. The financial stakes are high. NBC has been seeking as much as $3.5 million for a spot in the 2012 Super Bowl, though some sponsors are probably getting cheaper prices, and ad buyers believe the network is down to its last parcel of availabilities.

Cars.com, PepsiCo, Century 21, Toyota, General Motors’ Chevrolet and Anheuser-Busch InBev are among the sponsors for next year’s game.