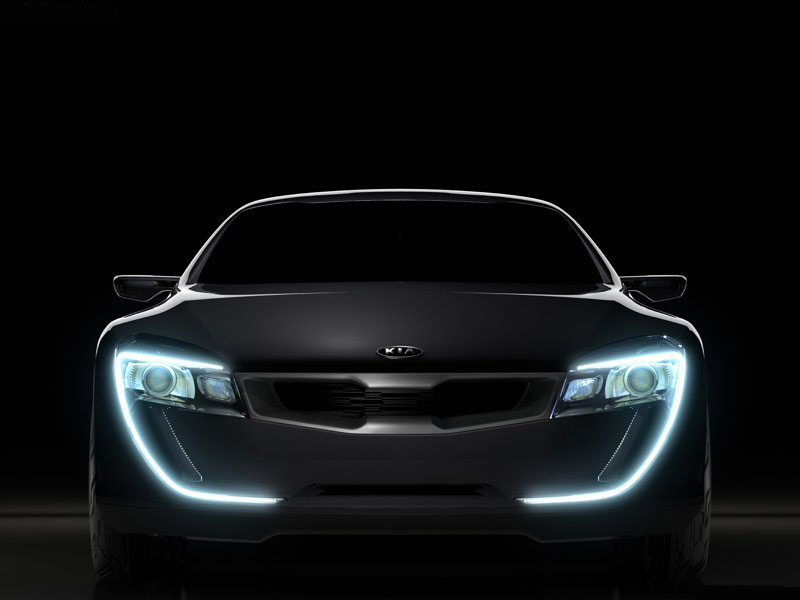 Kia’s best selling model in overseas markets for the month of February was the B-segment Rio (known as ‘K2’ in China) with 37,146 units sold. The C-segment Cerato (known as ‘Forte’ in some markets) was the second best seller with 26,615 units delivered, while the Sportage compact CUV, D-segment Optima sedan and Sorento mid-size CUV followed with 25,011, 18,444 and 15,947 units sold, respectively. 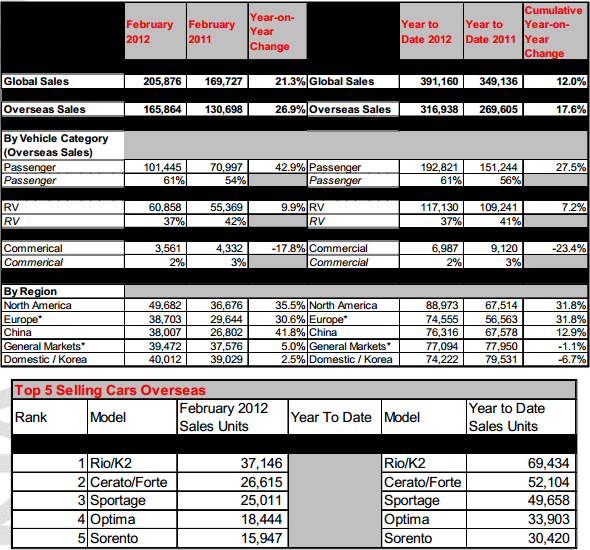 Tae-Hyun (Thomas) Oh, Senior Executive Vice President & COO of Kia Motors Corporation, said, “We have posted extremely positive growth across the board, especially in our most strategic regions – China, North America and Europe. Speaking of Europe, the positive initial reactions to the world premiere of the all-new cee’d this week at the Geneva Motor Show are a promising indicator of the growing momentum for the Kia brand in the region.”