A Kia Rio Turbo to fight with Polo GTi on the way? 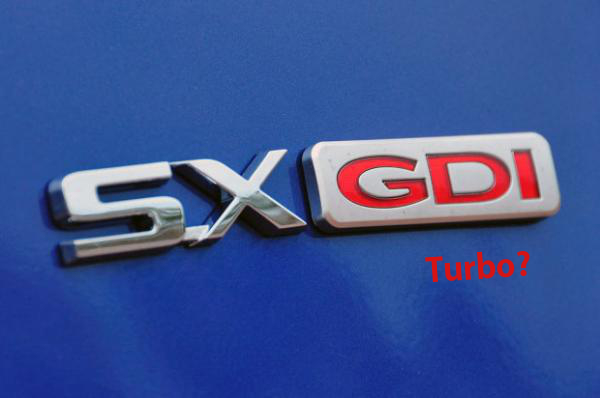 Korean giant Kia is expected to produce a turbocharged GDi Kia Rio hot hatch to combat the Volkswagen Polo GTI. Speaking with CarAdvice at the Geneva Motor Show, the company’s European head of powertrain development, Joachim Hahn, all but confirmed a turbocharged Rio was on the way.

“Yes we should look at turbo engines in Rio,” Hahn said. “We already produce turbocharged engines and what we will bring out in Kia within the next 12 months is a European turbocharged GDi engine”.

European markets are likely to get a turbocharged version of the Kia Cee’d before the Rio turbo arrives. Given the Cee’d is not destined for Australia and its equivalent, the Kia Cerato, will not be renewed until early 2013, the Rio hot hatch is likely to be Kia Australia’s first turbocharged sports model. It’s also likely to come standard with a six-speed dual-clutch transmission (DCT).

The engine in question is the 1.6-litre T-GDi which will be nearly identical to that found in the upcoming Hyundai Veloster Turbo. In Hyundai configuration it’s expected to produce 155kW of power and 265Nm of torque. We suspect the Rio turbo will get a slightly detuned version of the engine, but should still beat the 132kW offered by the Polo GTI’s 1.4-litre twin-charged engine.

With the Kia brand growing globally, the need for a performance model has become apparent to take the Korean giant to the next level. With sister company Hyundai expected to release the Veloster Turbo before year’s end (and potentially follow on with other performance models), it’s now just a matter of which Kia model will get a performance variant first.

In the running are the Rio, the next-generation Kia Cerato (with the Koup the likely contender) and the Optima. We believe the Rio will be first with a turbocharged engine in Australia, followed by the Cerato Koup and the Optima. Would you like to see this car in the US-market?