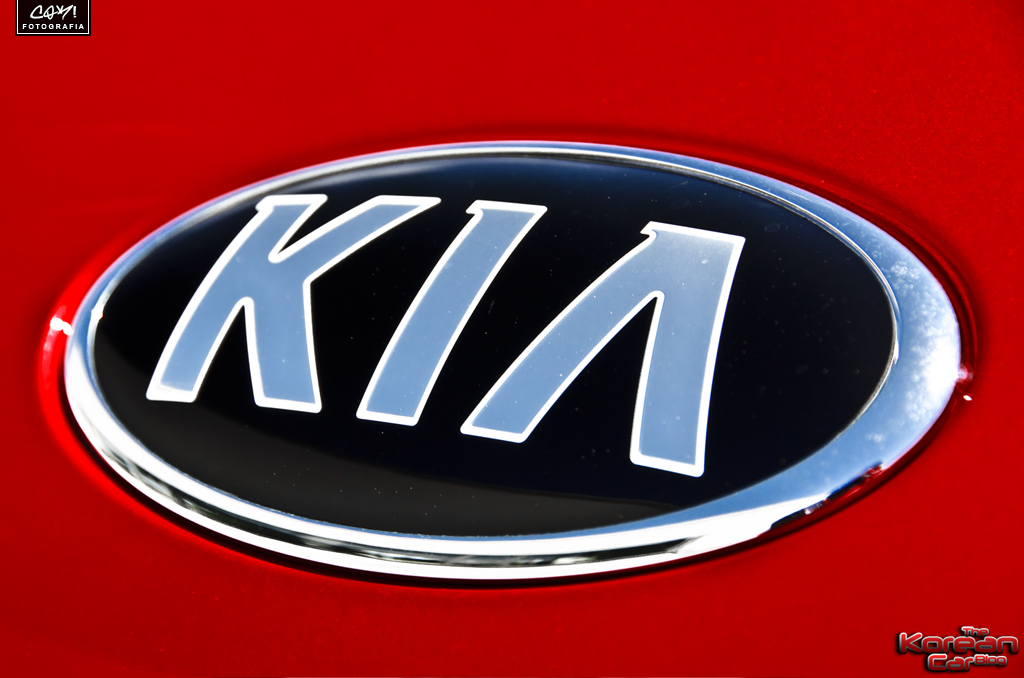 The higher costs limited the benefit of increased earnings and market share gains in Europe. Kia sales jumped 25 percent in Europe, fueled by sales of the Rio, which is also sold as the Pride in some markets, and Sportage SUV. By comparison, industry sales in the region shrank 3.2 percent.

Kia gained the most share in Europe among major automakers, increasing it to 2.7 percent of the market from 2.1 percent a year earlier, according to data compiled by Bloomberg.

“Moving forward, we will have to look into how well Kia manages costs and how the operating margins turn out,” said Lee Jin Woo, senior fund manager at Seoul-based KTB Asset Management Co. that oversees $7 billion in assets including Kia shares. “Although, today’s results are a bit disappointing, I expect Kia to maintain good performance.”

Kia rose 0.1 percent to 76,400 won at the close of trading in Seoul. The benchmark Kospi index rose 2.6 percent. Operating profit, or sales minus the costs of goods sold and administrative expenses, rose 18 percent to 1.22 trillion won. That missed the 1.27 trillion won average analyst estimate.

“Marketing costs rose as we made some early investments to promote our brand image in overseas markets,” Chief Financial Officer Park Han Woo said on a conference call today.

The company will be able to meet its sales target of 2.71 million units this year, said Park. Kia will also be able to produce and sell 3 million units in 2013, he said. Hyundai Motor Co., Kia’s biggest shareholder and Korea’s largest automaker, yesterday reported a 10 percent increase in second-quarter profit.

The automaker’s earnings announcement comes amid strikes held by the company’s union seeking increased pay and improved working conditions. Kia’s workers together with Hyundai’s union have staged two partial strikes this month. The company estimates a production loss of 5,450 units amounting to 94 billion won from the partial strikes held on July 13 and July 20.

← Prev: Video: Watch how a new Kia gets made from start to finish. Official: 2013 Kia K3 debut in South Korea →