Lets begin this with a little of history, Streetkiaz.com is a website created by Mark Ingalls back in 2001. After years of been founded local meets started, later followed by the National meets but due to bad economy in the USA, the year of 2006 was the last National event. 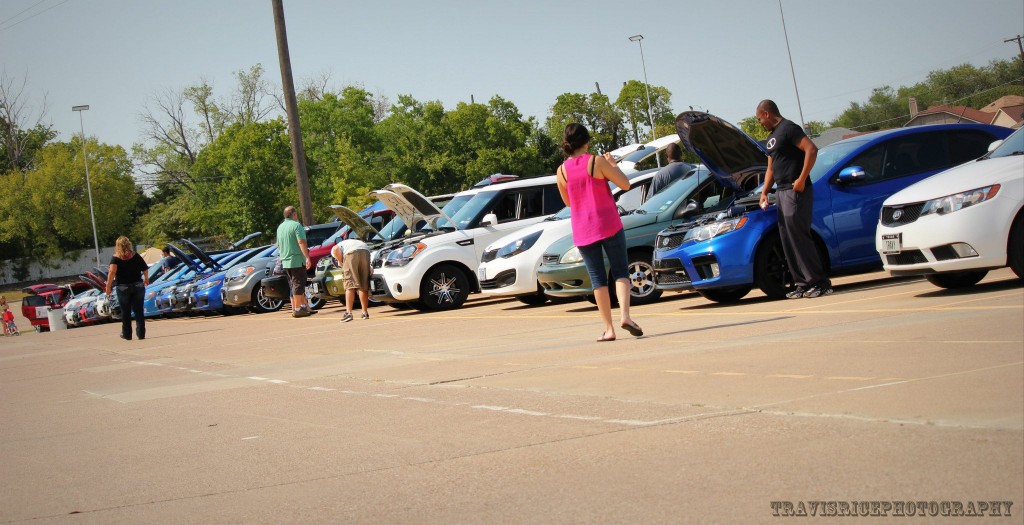 After 6 years of not having any National meet, and many new Kia models we worked to get the National meet up and running again, trying to bring all the many Kia owners in the USA on one spot for everyone to delight their views to. After the turn out for Texas Meet in the month of August last year (2011) i took the homework to make sure the Nationals were going to be back. The process was not simple but eventually with the help of Mark Ingalls and the many members in Streetkiaz, sponsors started raising for events and thanks to one dealer we were able to move one step closer to the National. This dealer is Southwest Kia Mesquite, with Joe Gonzalez help we created a union between the forum and Kia dealer. Before the end of the 2011, Joe and I were already planning for the National meet to come back for 2012. 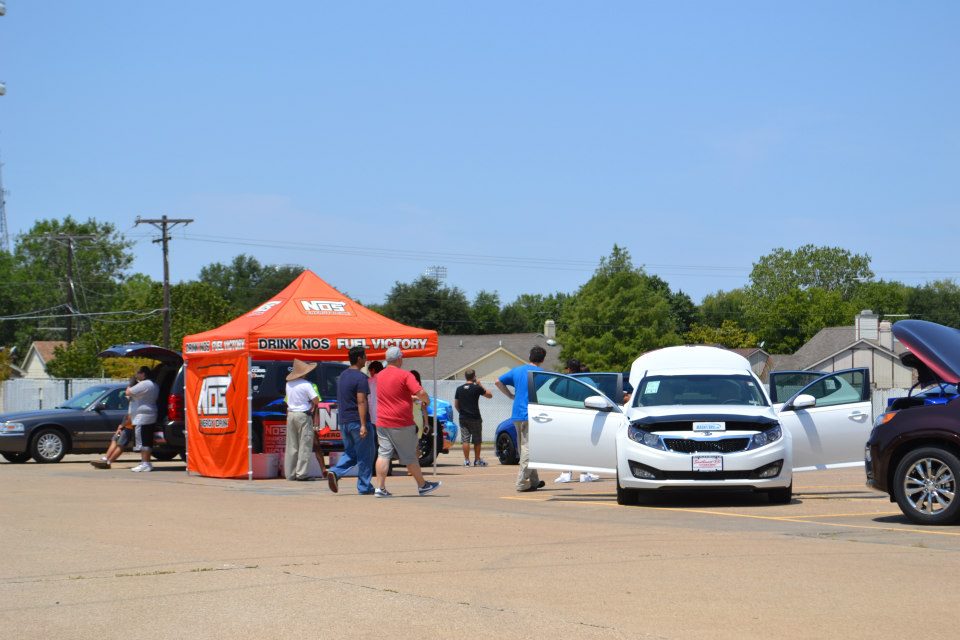 Southwest Kia Mesquite not only became the official sponsor of Streetkiaz forums but also the Kia National Event. They were very kind to rent us, to all Kia owners and visitors, a big parking lot to bring not only a Kia AutoShow with trophies and prizes but also a second parking lot for some action on the wheel, Autocross.

This event is with the help of many people and sponsors, first as you guys know will be Joe Gonzalez from Southwest Kia Dealer Group, Bill Hurlin from KFX Performance, Nick Pluim from NOS energy drink and Mothers® Polishes●Waxes●Cleaners. I’m very thankful to you guys for believing in this Event, that not only will stay for the people who showed up, but like one member said, This event will go for the books! 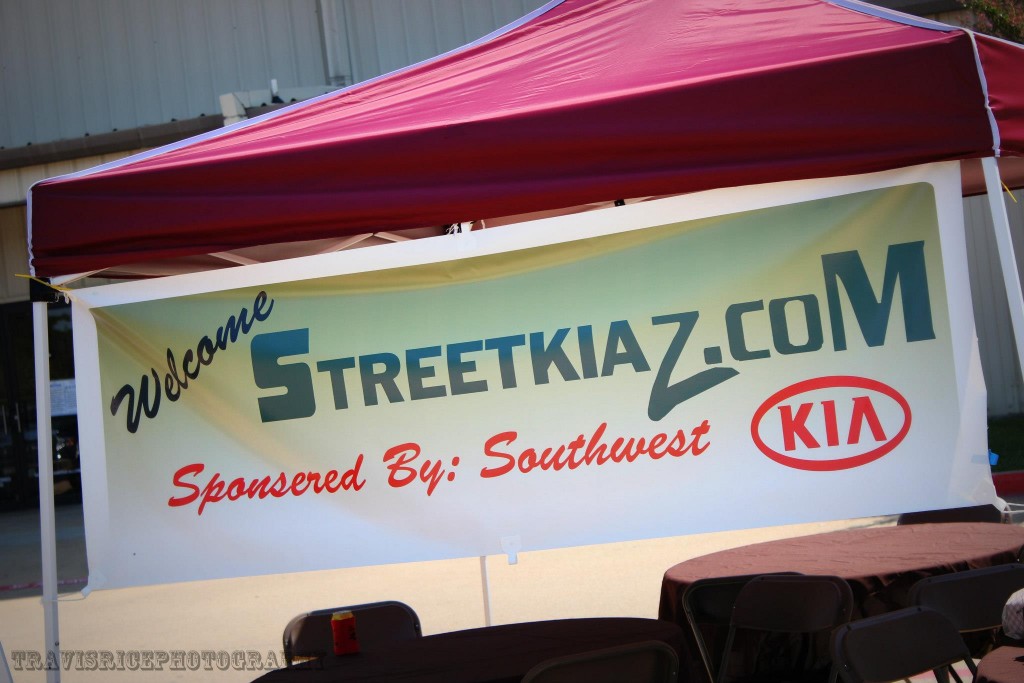 We didnt only had the Show with trophies and the Autocross, but thanks to Southwest Kia gift bags and Mothers products we were able to make some games like who eat some hot dogs the fastest, also who was able to drink a bottle of cold water the fastest, we also had some Kia trivia questions and the last game was feel, hear and guess what Kia model is. We also did some raffles giving some prizes and also thanks to KFX Performance, we gave away 2 Strut bars and 1 header. 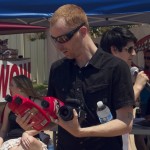 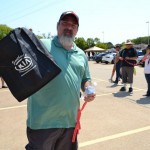 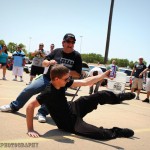 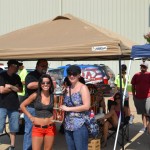 To all the people who helped me organize the event, and helped me on the event Thank you very much!!! i hope to see everyone next year Streetkiaz National Event. 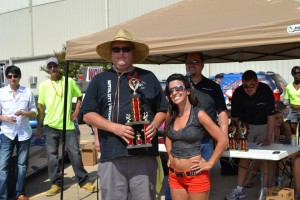 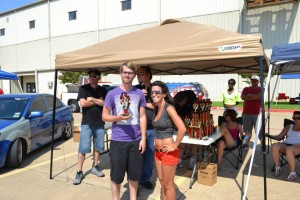 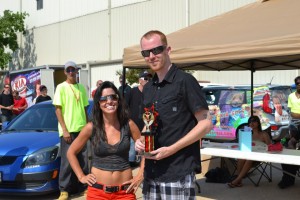 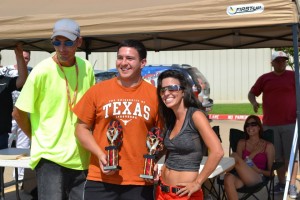