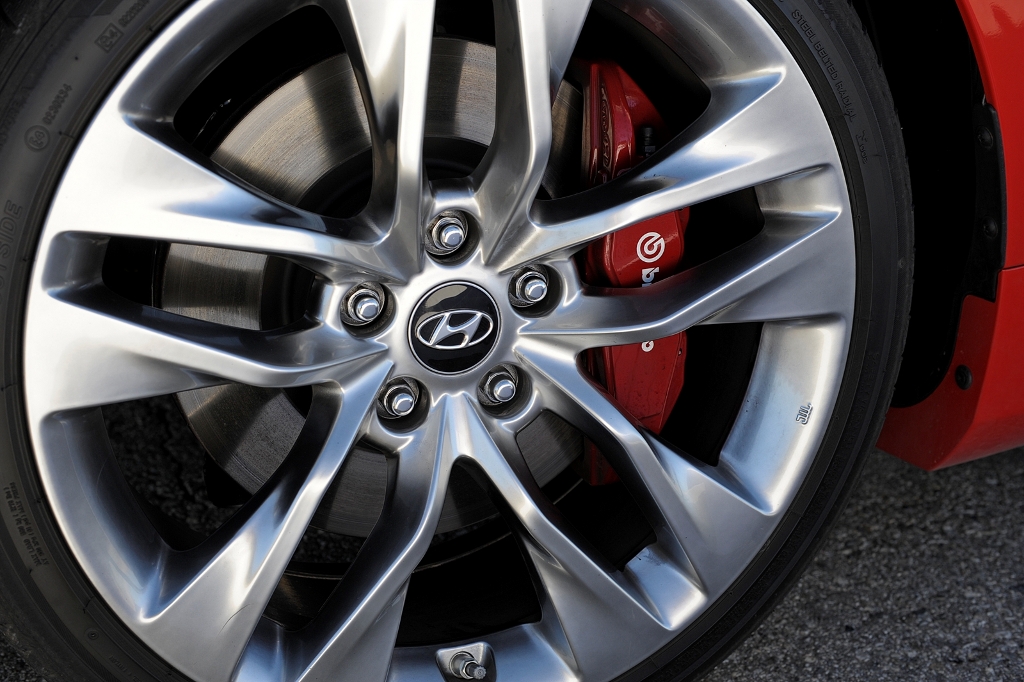 The South Korean labor union of Hyundai Motor Co. narrowly voted in favor of a wage deal, averting more strikes and production losses at the automaker that had led to its first monthly sales drop in over three years.

A total of 52.7 percent of voters approved the agreement, while 46.6 percent rejected the deal, a union spokesman said on Tuesday. In July and August the union staged a series of partial strikes over pay and conditions, its first in four years and a reminder of the 1980s and 1990s when industrial action was a more common feature of corporate Korea.

The walkouts stopped Hyundai from making 82,088 cars worth 1.7 trillion Korean won ($1.50 billion) in its costliest strike ever. Hyundai Motor sold 4.6 percent less vehicles in August than the same month last year, the first fall since May 2009. The firm will try to make up for the lost production with extra work later this year, company officials have said.

Under the latest deal, Hyundai, which has been running its Korean plants 24 hours a day for the past 45 years, has agreed to scrap overnight work and shorten work hours from March 2013. This has raised concerns about output losses, although the automaker says it will boost productivity through facility investments.

The latest deal between union leaders and company management, which has been under discussion since May, includes a 5.4 percent rise in basic salaries, a bonus equivalent to five months’ salary plus a 9.6 million Korean won ($8,500) payment for each worker. ($1 = 1131.0500 Korean won).

← Prev: Scooped: 2014 Kia Cadenza/K7 facelift caught in the US (also the interior) Renders: Dreaming with a K9/Quoris Coupe →