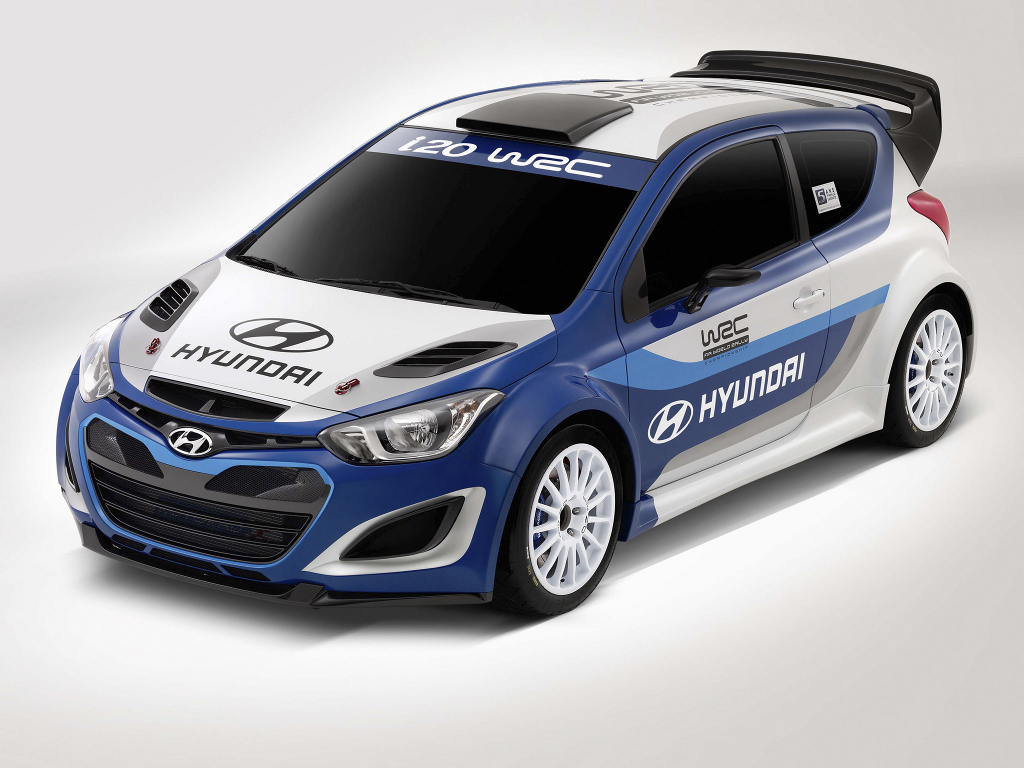 Hyundai will present the WRC- World Rally Championship specification based Hyundai i20 during the 2012 Paris Motor Show which is on 27 th September. The European headquarters at Offenbach, Germany, will be developing with this.

The WRC model will be a highly tuned variant of the showroom model. Hyundai has participated in the WRC earlier as well, from the year 2000 to 2003.

With this version of the Hyundai i20, the company will take on Volkswagen Polo-R. The specifications for the WRC model Hyundai i20 haven’t been disclosed yet but the speculations are that WRC i20 will be powered by a turbocharged petrol engine which will be capable of 200bhp of power with immense ride and handling capabilities.