The 2014 Soul will be Kia's first all-electric production car 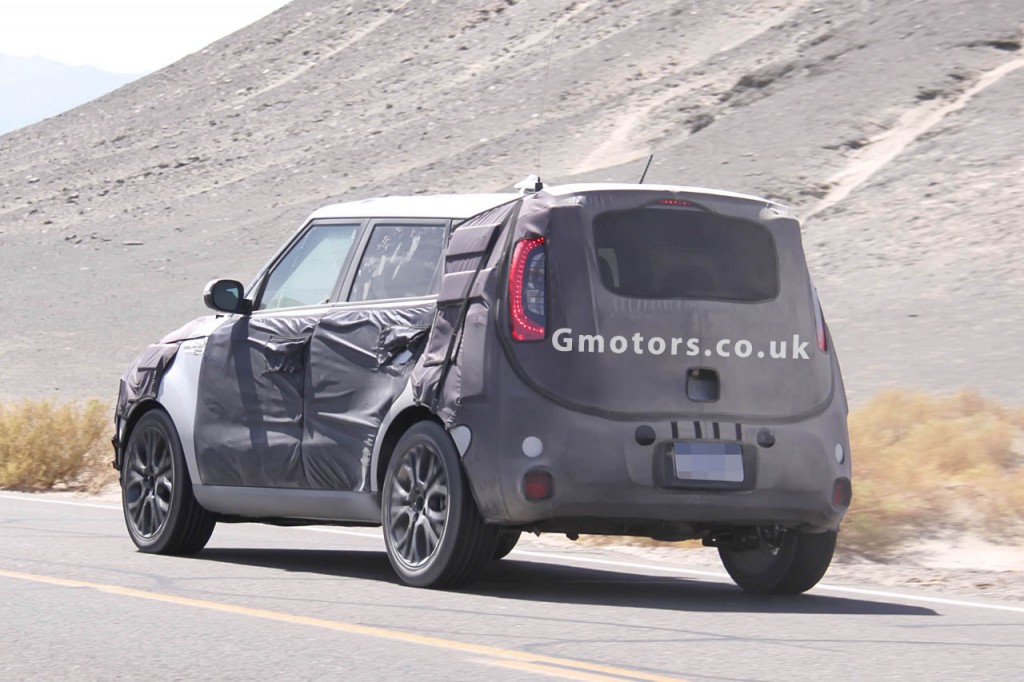 Kia’s first all-electric car will be based on the next-generation Kia Soul, according to the company. It will be launched in 2014, but no other details about the project were forthcoming.

However, sources say that the all-new Soul will be launched next spring at either the Chicago or New York auto shows. Disguised Soul development cars from Kia’s German technical center at Russelsheim have been spotted on UK roads in recent weeks.

Kia has also just launched its first petrol-electric hybrid in Europe in the form of the Mondeo-class Optima HEV. It has been on sale in the US and South Korea for the last 20 months, but will not be offered in the UK. Powered by a 148bhp Atkinson cycle petrol engine, a 39bhp electric motor and an unusual lithium-polymer battery pack, Kia is claiming emissions of just 125g/km.

The company also says that its transferrable seven year warranty on the vehicle and its battery will deliver a distinct competitive advantage.

Kia engineering sources told Autocar that although the company’s upcoming diesel engines (which are compliant with stringent Euro 6 pollution regulations) would be expensive to manufacture, the cost of building a hybrid vehicle — particularly the price of the electric components — had not fallen as quickly as expected. The upshot is that diesel vehicles retain their advantage in terms of factory pricing, which will continue to put a brake on hybrid sales.

However, Kia says that sales of hybrid electric vehicles in Europefire continue to climb, rising 80 per cent from the 72,000 units sold in 2008 to an estimated 129,000 units in 2012. These figures show, however, that hybrids remain a minority taste in Europe’s new car market.

Kia and its sister company Hyundai are expecting to make serious sales gains globally in 2012, despite the weakness of the European new car market. Last year the two brands sold 6.1m vehicles and in the first half of 2012 hit a total of 3.485m, suggesting that global sales across 2012 will be close to 7m units.