Hyundai and KIA: analysis of a dumping accusation 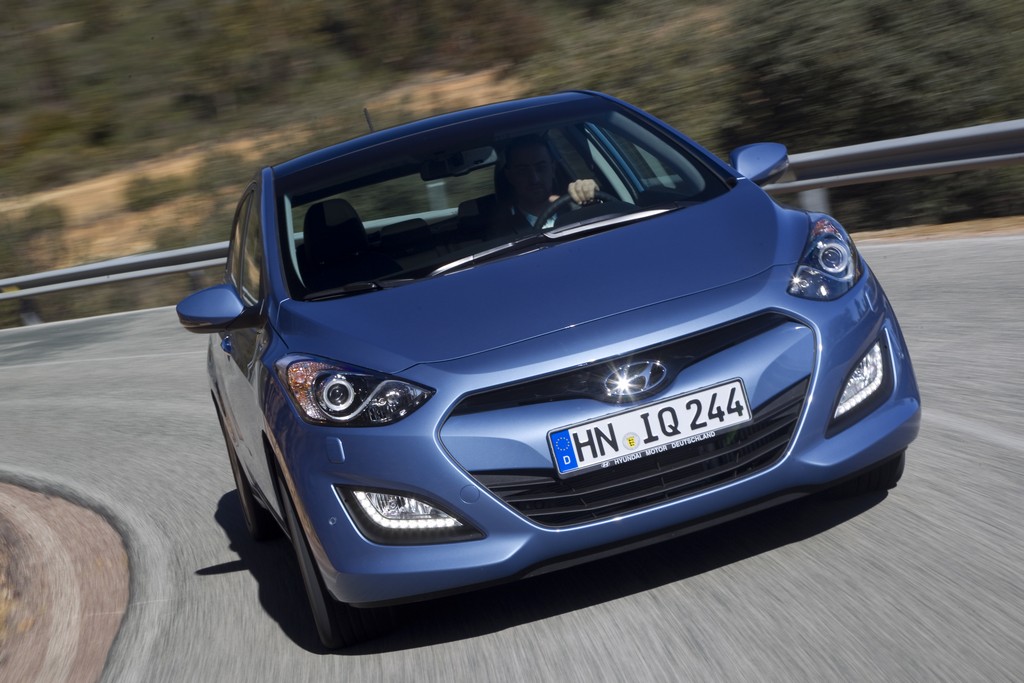 Recently we came with some comments from the French Industry Minister, Arnaud Montebourg, claiming that Korean automakers were competing in Europe under «unacceptable conditions of dumping» with particular focus on Hyundai and KIA.

To understand why is this happening, we should put the figures in perspective. During the first 9 months of 2012, the European market fell 7,2%, while sales of Hyundai in Europe increased in 9,6 in the same time, and sales of KIA increased in a incredible 20,5% in the same time and region.

Obviously the big victims of this situation are the mainstream European automakers and to be more specific, the French automakers, who are struggling to survive in this economic turmoil. PSA Peugeot Citroën is losing about 200 million € per month and even the Renault CEO said that his company will no longer be financially viable if France is unable to improve their competitiveness.

Also, the French minister is complaining about the decrease of EU tariff imports on imported South Korean cars. It’s currently of 6.6% for small cars and 4% for mid-size and large cars, and this tariffs will be gone by 2015, when the new commerce agreement between the EU and South Korea enters into force.

However, Hyundai and KIA only imports a certain models from their lineups. KIA builds in South Korea their A and B-segment competitors (Picanto and Rio), while Hyundai imports the Veloster, Santa Fé and i40, three slow-sellers who couldn’t possibly be a threat for the European automakers. The remaining models from both Hyundai and KIA comes from European factories, including their C-segment fighters (Cee’d and i30) and their small SUVs (Sportage and ix35).

So, there’s little more to say. We all know that the market trends are changing this times. The traditional buyer has now more choices than ever when it comes to picking a new car: from the successful inroad in the low-end segments from the premium automakers (with cars such as the BMW 1-series or the Audi A3) to the switching of the consumer from the bread-and-butter brands to different products from Korean and Japanese offerings. This is where some carmakers are losing their points: it seems there’s no room for them in the market anymore.

If I may give my opinion, this doesn’t come to me as a surprise. Today, there aren’t really bad cars; most brands offer nearly the same features in every segment and the choice is actually dictated by design, brand, price or warranty. So, in this highly competitive market, the brand legacy counts and the French has a little unreliability background that is hard to forgive. While other manufacturers focused in offer a good, long-lasting overall quality, the French used the last decade to make unreliable or undesirable cars -most of the time both. Now we add up the bills. People is avoiding French cars and replacing them with Korean ones because some proved that they’re worthy and some don’t. Guess who’s who.

As many people in Europe, I drive a French car, the first and the last I buy. That’s why maybe I’m a little harsh with them. But maybe the French Industry Minister should look after that their companies are doing (or did) rather than blaming the Koreans for their sins.