Hyundai thinking about a pickup for the U.S 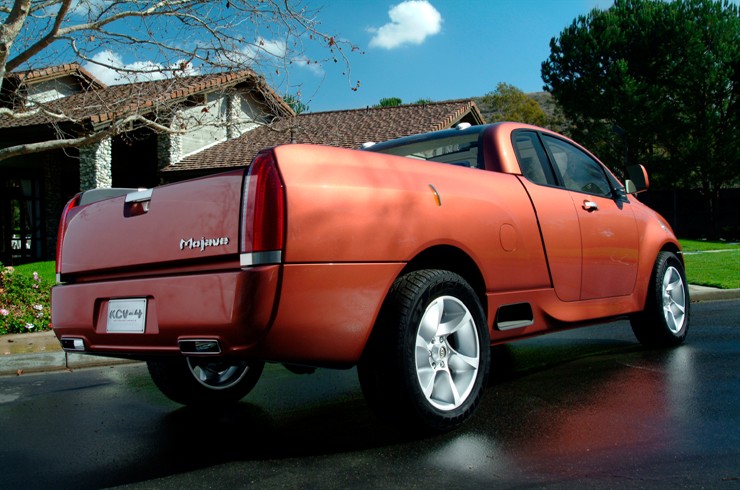 Hyundai Motor Co. is looking into launching a pickup in the United States, Hyundai’s sales boss says. Product planners and engineers at headquarters in South Korea are studying what size truck would be best, Lee In-cheol, vice president in charge of international sales, said at a Hyundai training center here, southeast of Seoul.

Hyundai has no plans to produce a pickup, but dealers in the United States and other countries are asking for one, he said. Lee declined to give a timeline for a decision. “We just study and submit our request to the r&d center, and the r&d center is studying, too,” the executive, who also goes by Edward Lee, said.

“We don’t know yet which market would be the first” to get a pickup, he said, adding that the company could choose to build a small truck to target emerging markets. Hyundai has transformed its reputation from that of a purveyor of cheap, low-quality compacts into a global powerhouse known for quality products and smart design. The shift helped the brand successfully branch into new segments such as crossovers.

But Hyundai has no pickups. Attempts to penetrate the United States, especially with a Korea-built import, could get a boost from the U.S.-South Korea free trade agreement that took effect in March 2012.

The accord stipulates that the U.S. tariff of 25 percent on imported light-duty trucks and vans, the so-called chicken tax, will remain in place for seven years, then be phased out by 2021. Hyundai can likely afford to wait.

“We are doing a good job in recent years without a pickup truck,” Lee said of Hyundai’s sales. “A pickup truck is important, but it’s not a big priority for our company. But we have to consider how to respond. It is under study.”

Rumors of a Hyundai pickup have been on-again, off-again. But the brand has remained focused on its bread-and-butter portfolio of cross-overs, sedans, SUVs and coupes. In the late 2000s, Hyundai and Kia were considering a unibody, front-wheel-drive mid-sized pickup. But the talks were derailed by rising oil prices and a declining truck market.