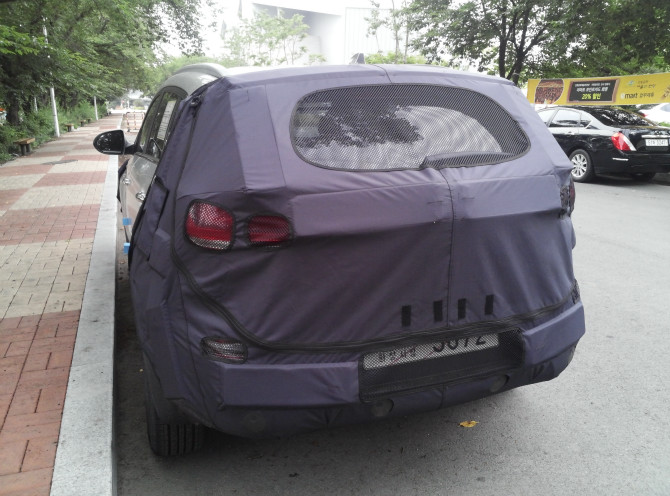 Directly from South Korea we received new spy pictures that confirms that Kia continues the development of the refreshed Sportage. After that Hyundai’s brother ix35/Tucson receives his facelift, the turn is for the Sportage.