New Spy Shots and Details For The Next Gen Hyundai i10 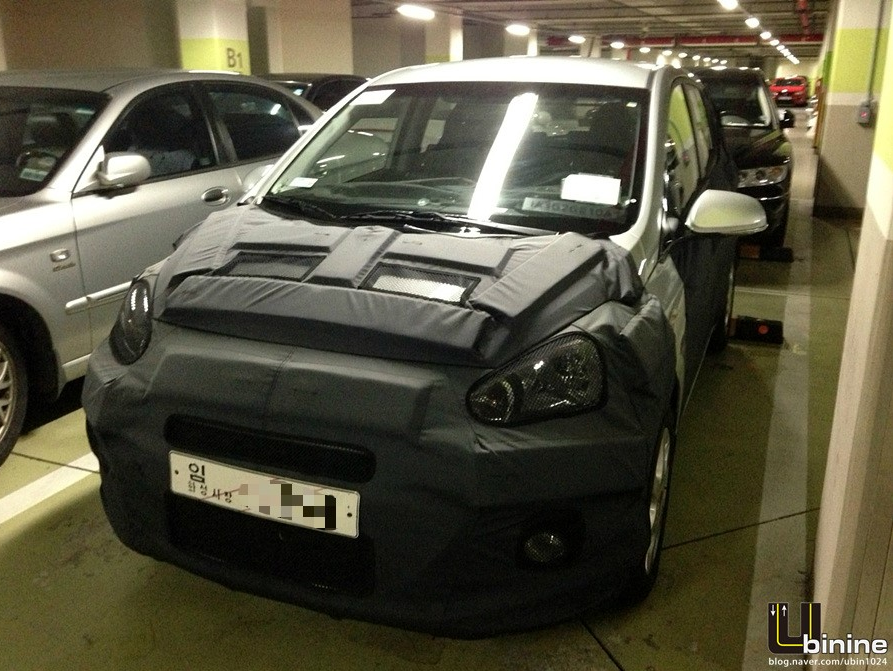 Hyundai have excellent sales prospect for the next-gen i10 small city car. According to AutoNews, the South Korean carmaker may increase production capacity to 300,000 at its Turkey plant.

[ads id=”0″ style=”float:left;padding:5px;”]The carmaker is currently boosting the plant’s annual capacity to 200,000 units from 125,000 to accommodate production of the new i10 mini car, which will be built for Europe in Izmit instead of India starting in September.

Izmit’s production boss, Uygur Kosal, said the capacity may be expanded to 300,000. “First we reach the planned capacity, then we may go higher,” he said. The factory also builds the i20 subcompact. Consultancy LMC Automotive said that Hyundai may need the production boost for the i10.

“We believe that the new Hyundai i10 will sell in much higher volumes than its predecessor. This means that either it will have to continue importing a proportion of i10s from India, or consider expanding Turkish capacity further,” LMC analyst Carol Thomas said.

Hyundai sold 26,036 i10s in Europe in the first half, according to market researchers JATO Dynamics. The i10 will debut at the Frankfurt Auto Show in September and will go on sale in Europe at the end of year. As with the current car, the new i10 will be sold in five-door, gasoline versions only.

Toward the end of next year, Izmit will also build all variants of the i20. Currently, right-hand-drive versions for the UK and Ireland are built in Chennai, India.