No Premium Brand For Hyundai, Gen-Coupe Grow Into Iconic Car 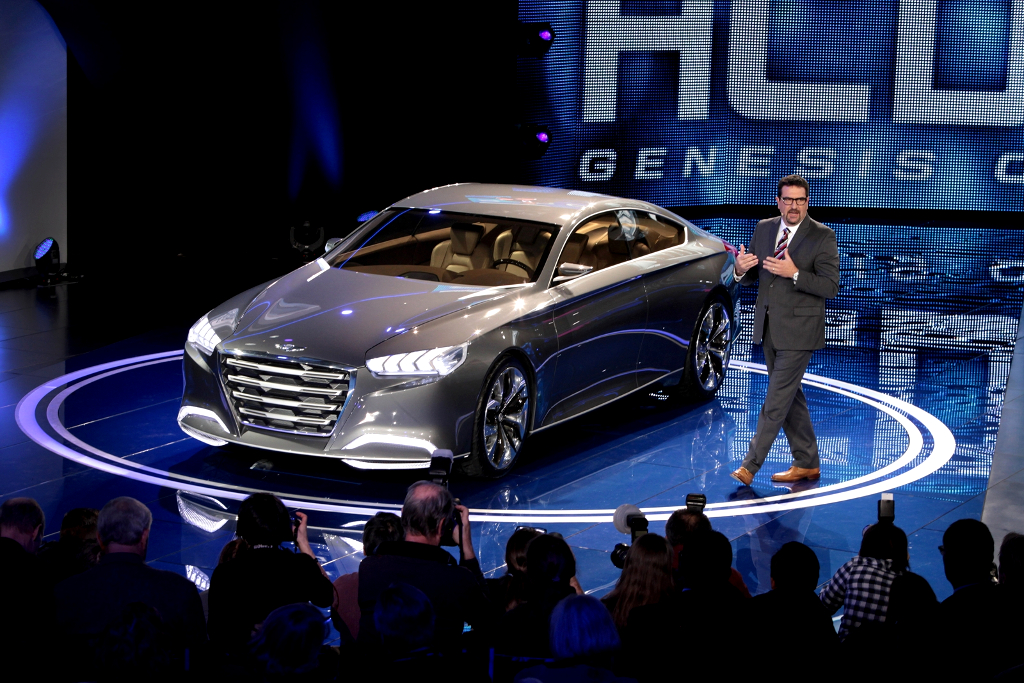 Hyundai’s new US design boss, Chris Chapman, says it would be too expensive for Hyundai to create an all-new global premium brand. He argues that the Genesis sub-brand will fill the prestige void.

[ads id=”0″ style=”float:left;padding:5px;”]Chapman, the chief designer at the Hyundai Design Centre in Irvine California, told: “I don’t think that Hyundai is necessarily interested in the billions it takes to invest in creating a whole separate brand.”

While Hyundai does have a premium brand, Equus, it only sells in a few markets such as Korea and the US. Having worked at BMW for 18 years with Chris Bangle and Adrian van Hooydonk, Chapman says that the Genesis sub-brand will evolve into the company’s global premium badge.

He believes Genesis vehicle won’t even be referred to as Hyundais in future.

“People really like the Genesis brand and in this country you almost can’t stop them taking the Genesis badge in place of the Hyundai badge. So they’ve adopted that. Not only the brand, the belief in the brand and the car, But even down to the logo, they like the name Genesis. It works.”

[ads id=”0″ style=”float:left;padding:5px;”]Hyundai has confirmed the new second-generation Hyundai Genesis Coupe will be launched as a 2015 Model Year (probably launched in the late 2014. The Genesis Sedan is expected to be launched at the 2014 Detroit Motor Show in January.

The exterior design of the next generation Genesis sedan is still a secret, but Chapman says the car’s new look, which his US team of 80 designers was involved in, is suitably premium.

“This studio was involved with the next Genesis limousine design. It’s approved, it’s finalised, it’s finished, it’s ready for production. It comes out the beginning of next year,” said Chapman, who left BMW to join the US Hyundai design centre 18 months ago.

“Seeing that car here and when I went to Korea and saw it there, it was a bit of relief. I made a good decision: we’re going the right way. For me and from a European kind of sensibility, dealing with 3 Series and 5 Series, it’s right in there. I felt very comfortable with the way that car came out,” said the designer.