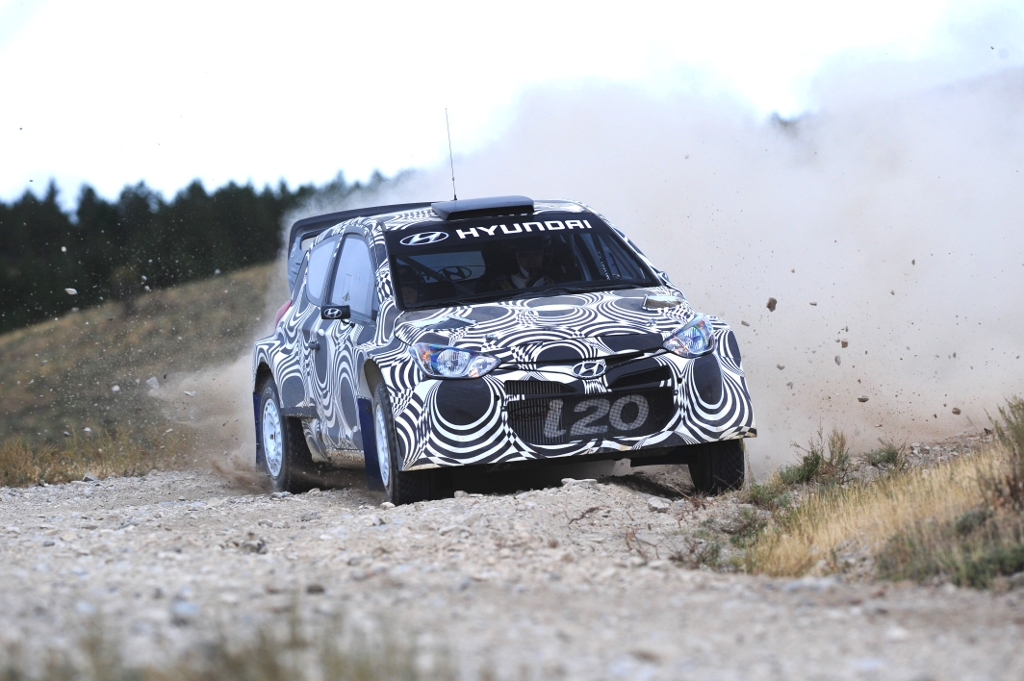 Hyundai is working hard to completely change its budget-oriented image with new and more appealing products which so far have been a success. One major step in this direction has already been taken as Hyundai has announced plans to participate in WRC next year with the i20. Now we have found out they will create a performance brand following the same philosophy as Nissan’s Nismo arm.

[ads id=”0″ style=”float:left;padding:1px;”]Michel Nandan, team principal of Hyundai Motorsport, has revealed the brand’s wider plans to try and link the turbocharged all-wheel drive i20 WRC car to a new range of performance road car models. “The idea of Hyundai was to connect the experience, engineering-wise, of the sport program with high performance concepts,” Nandan said.

Hyundai Motorsport team manager Alain Penasse believes the move into the WRC and the launch of a performance brand will help the company change its image and boost sales.  “I think whatever performance is on the WRC car it always makes your performance better,” Penasse said. “You attract and hold the attention of the younger people, which is the aim of Hyundai. So in the future they have decided they need to do something to make their brand younger and more dynamic.”

We assume the i20 will probably be the first of a series which will include other models as well, including the Genesis Coupe and Veloster Turbo.

← Prev: Render: Dreaming with a Kia Forte Koup Cabrio Next-Gen 2015 Genesis to be first to include HTRAC AWD →