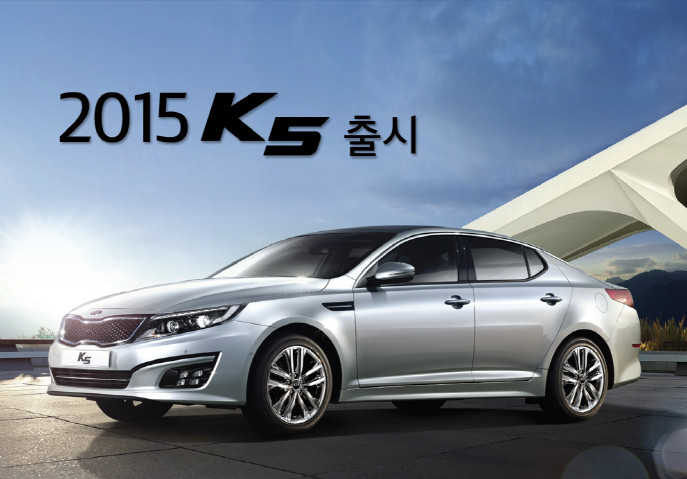 Kia Motors Korea announced the start of official sales of “K5 2015” from May 13. The K5 2015 features a lower price by offering affordable leasing deals and improved safety and convenience, added with a Tire Pressure Monitoring System (TPMS), a USB recharger, and 18-inch alloy wheels as basic options.

The appointment of the black high glossy interior which has been applied only for existing turbo models is expanded to cover the naturally aspirated K5 gasoline model. 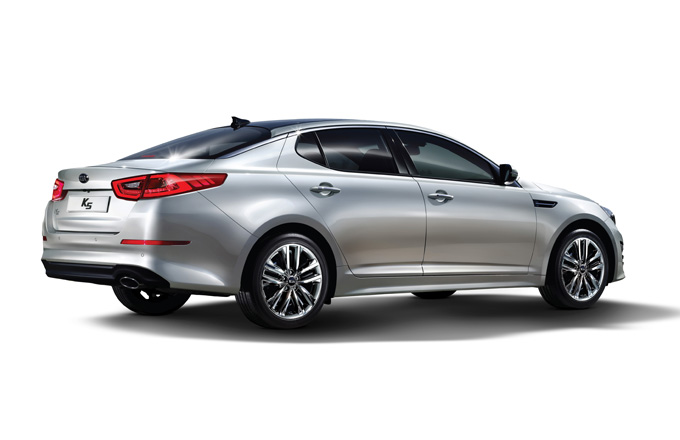