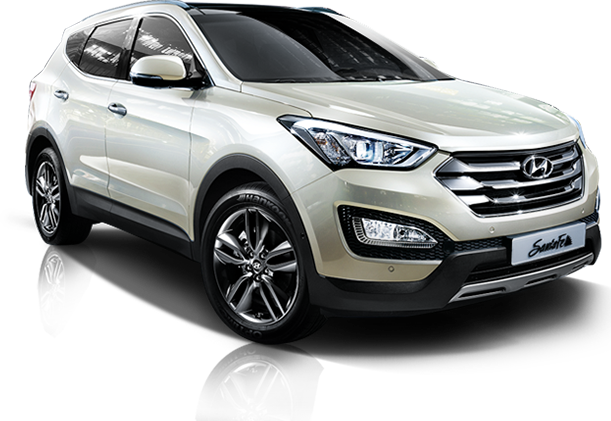 More good news for the South Korean automakers Hyundai & Kia in his local market, after several months losing share market in favor of import brands, the increase popularity of sports utility vehicles (SUV) is growing at a blistering pace.

[ads id=”0″ style=”float:left;padding:9px;”]According to the automobile industry on June 10, the combined SUV sales of the nation’s five major carmakers totaled 134,403 units for the January-May period of this year, up more than 24 percent from a year ago.

If this sales trend continues toward the end of the year, this year’s annual sales of SUVs are projected to exceed the previous record of 297,594 units set in 2002 when SUV sales peaked thanks to the hike in the popularity of Kia Sorento, Hyundai Santa Fe, and Ssangyong Rexton.

This year’s best-selling SUV model is the Santa Fe which was sold 36,190 units for the first five months of this year, followed by Kia Sportage R (20,403) and Hyundai Tucson ix (17,912). This dates will be performed when Kia launch new generation Sorento in August. (Read More here).