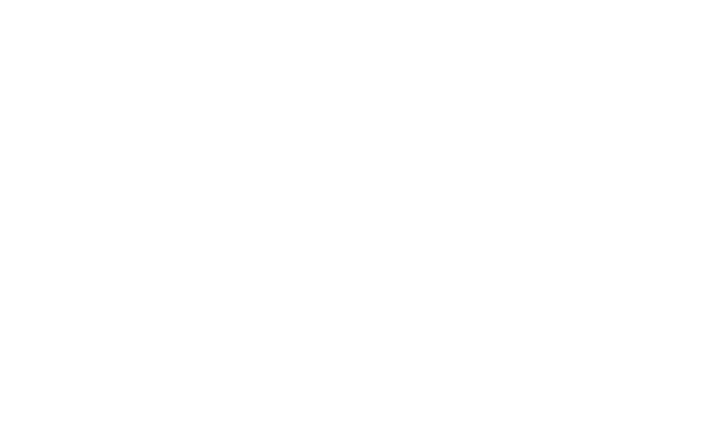 The 2016 Hyundai Elantra (Avante) will be on the roads in the South Korean domestic market in a few months. According to the industry, the new Avante (codenamed AD) will be available in March, while . Today we have new details of the Hyundai’s next-gen midsize sedan.

[ads id=”0″ style=”float:left;padding:9px;”]At first, one of the succesful Hyundai’s models was schedule to be released during the second half of next year, but to respond to the speed of changing market environment, the South Korean brand decided to anticipate. This new pictures shows the latest hexagonal grille design from Hyundai, to be fitted in any model.

The Elantra is best selling ever Hyundai car, so the South Korean carmaker is in a difficult task, how to translate the Fluidic Sculpture 2.o into the model, from an organic car to a more bold and premium design. The thing is, this way of design was succesful for Hyundai only in the Genesis and it looks like to happen the same with the Tucson, but the Sonata or the Aslan currently failed.

[ads id=”2″ style=”float:left;padding:9px;”]
The 2016 Hyundai Elantra will have a longer front and short back than the previous model, that emphasizes sporty look. Trunk seems up-lifted compared to previous generation.

About the powertrain, the 2016 Hyundai Elantra will include an improved GDi (Gasoline Direct Injention) in terms of fuel economy and emissions, a 1.6 Turbo GDi delivering 180 hp and the possibility to mounted with a 7-speed DCT, CRDi diesel engines and for the first time, Hyundai will launch a Elantra EV model.

The latest reports said that will use the same powertrain as the Kia Soul, which can travel during 212km (130 miles) with one charge. Hyundai wants to improve also the driving performance (the unfinished) and interior quality apart from the inclusion of latest IT systems. Stay tuned! 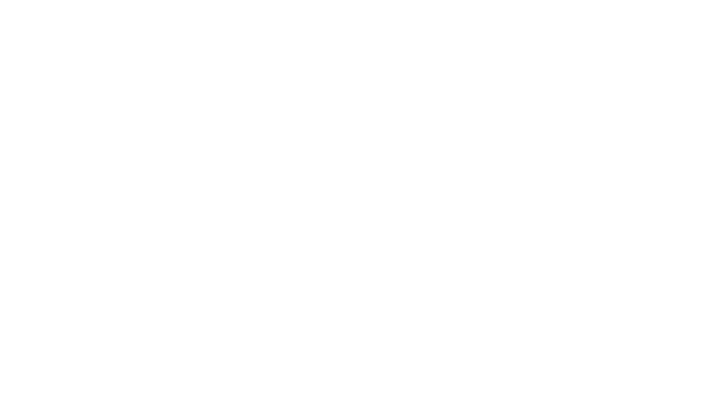