A Message to Space Turns into Hyundai Viral Video 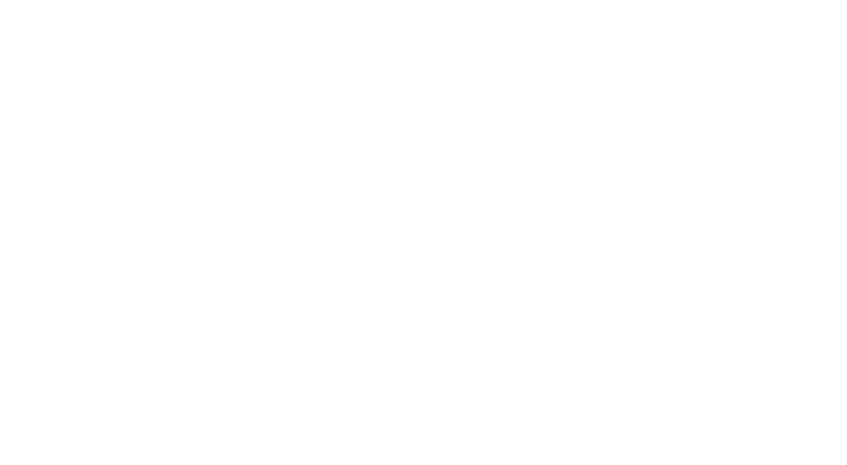 The spot stars Stephanie, a Texan who misses her astronaut father working at the International Space Station hits the web and turn into a Hyundai viral video.

Hyundai enlisted a fleet of Genesis cars using navigation systems to write a message in the desert that could be seen from space.

How large a challenge is that? According to Stephanie, the message had to be as big as her town.

At 2.1 square miles, Guinness World Records has recognized the message as the largest tire-track image ever.

“A Message to Space”  turns into Hyundai viral video and comes in at No. 1 with 30,243,420 views, a staggering count that beats several 2015 Super Bowl spots. Watch the spot below to see the final note her dad saw from space. Take also a look to “Behind Scenes” video below.