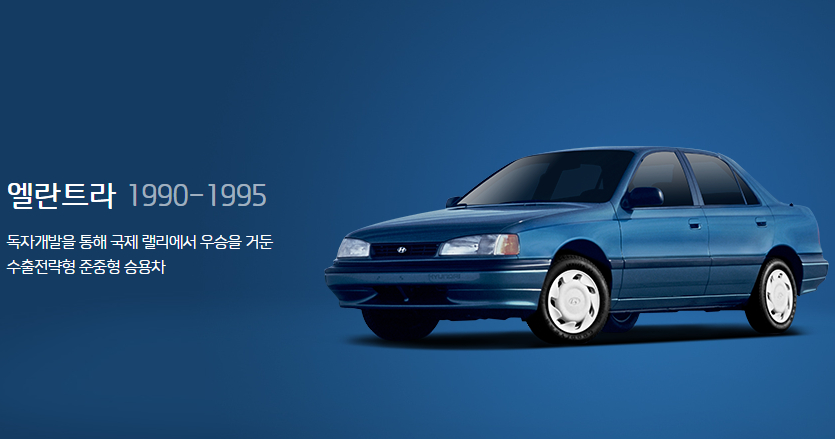 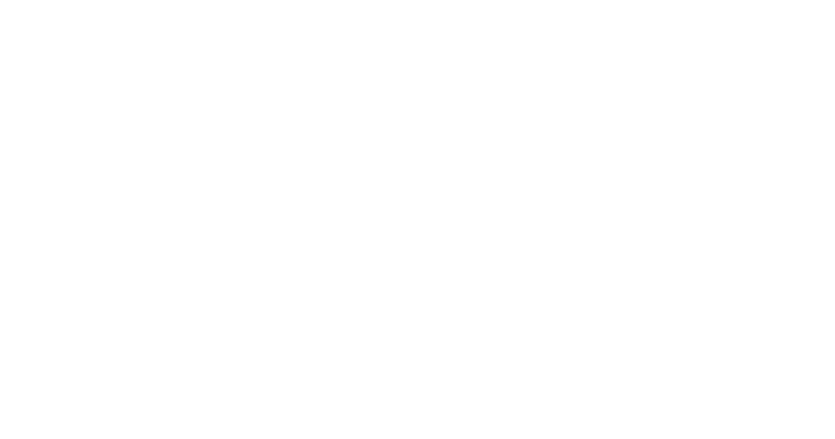 With the release of the 6th generation of Hyundai’s all time ever best selling car, the Hyundai Elantra (also called Avante in South Korean local market), ready to debut in less than 1 month, here in The Korean Car Blog want to make a review through 5th generations of Elantra model. Take a seat and join us in this journey through time.

Between 1992-1995 the car received some facelift depending on the markets, at first the european model added Hyundai’s current logo to the grille, although North American models retained the previous year’s look. In Europe the model was called as Lantra.

In 1993, the vehicle was facelifted again. The third (second in North America) and final facelift of this generation occurred in 1994 for both front and rear fascias. The vehicle featured ABS brakes, front airbags, fog lamps, power-operated side mirrors, and optional alloy seven-spoke wheels.

Introduced in the early 1990s, the Hyundai Elantra didn’t exactly get off to a good start, earning a well-deserved reputation for overall shoddiness and unreliability. But more than two decades later, the Elantra has become one of America’s most popular small sedans.