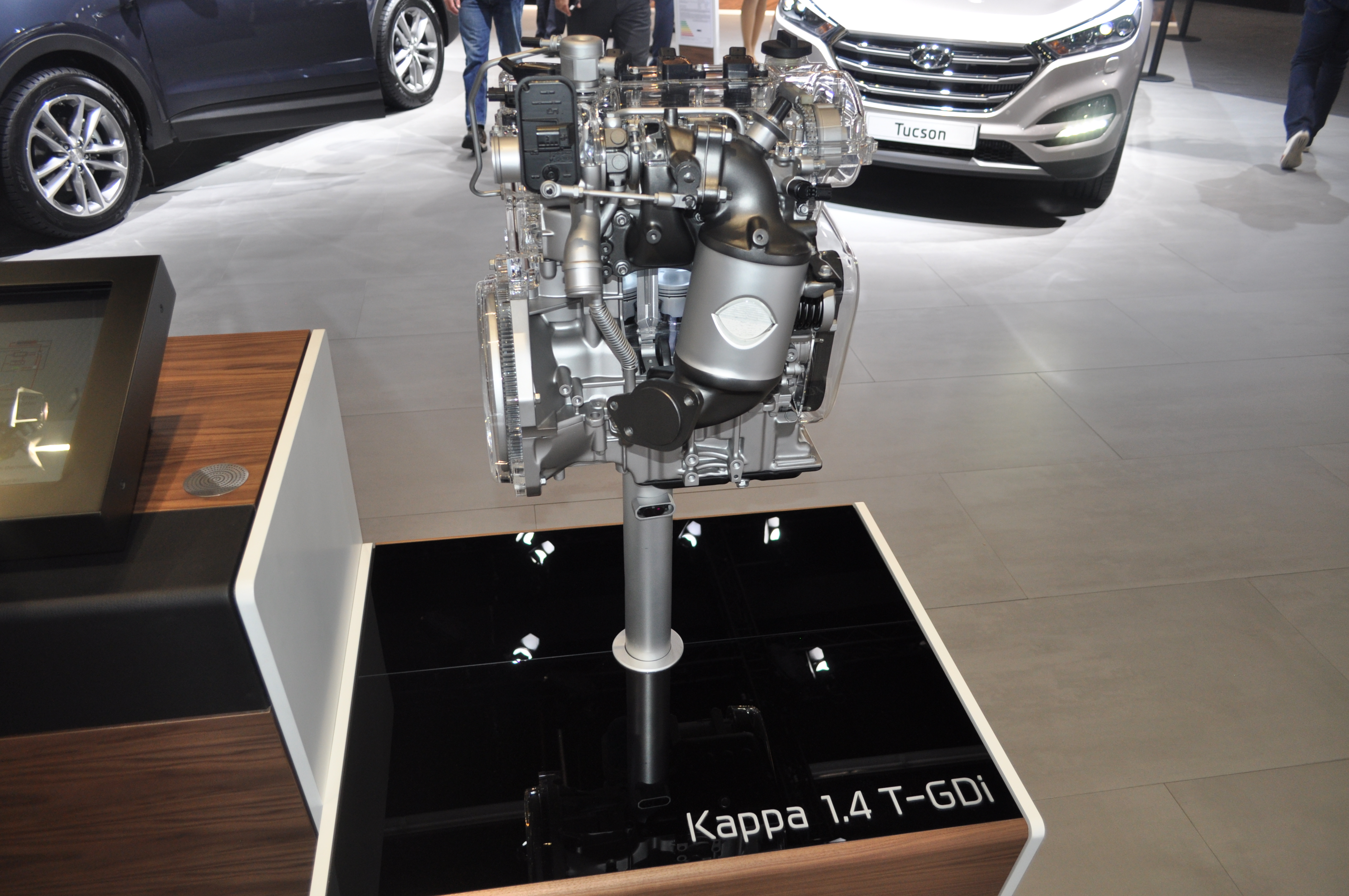 Also joining the range of new generation Hyundai engines, the South Korean carmaker is running a program that step by step will bring a new family of turbo engines, and after we met the 1.0-liter T-GDi and the development of a Twin Turbo engine, is time for a new small Turbo engine, based on the 1.4-liter engine.

With a power output of 140 hp and 242 Nm of torque, the newly developed powerplant is significantly lighter than its predecessor, the Gamma 1.4-litre engine, and boasts a re-engineered turbo to increase throttle response time and boost low-end torque.

“The advantages of our new small petrol engines are clear – they are compact and light in weight, fuel efficient and still provide the flexibility to provide our customers with different power outputs. Our engineers have achieved a reduction in fuel consumption and CO2 emissions without compromising on driving pleasure, proving our cars can be frugal as well as fun.” said Dr. Michael Winkler, Head of Powertrain at Hyundai Motor’s European Technical Centre in Rüsselsheim.

The 1,353 cc four-cylinder turbocharged gasoline engine is significantly lighter than its predecessor, the Gamma 1.4-litre engine. The unit’s base weight has been reduced by 14 kg and it also boasts greater efficiency and power, delivering 140 hp and 242 Nm of torque.