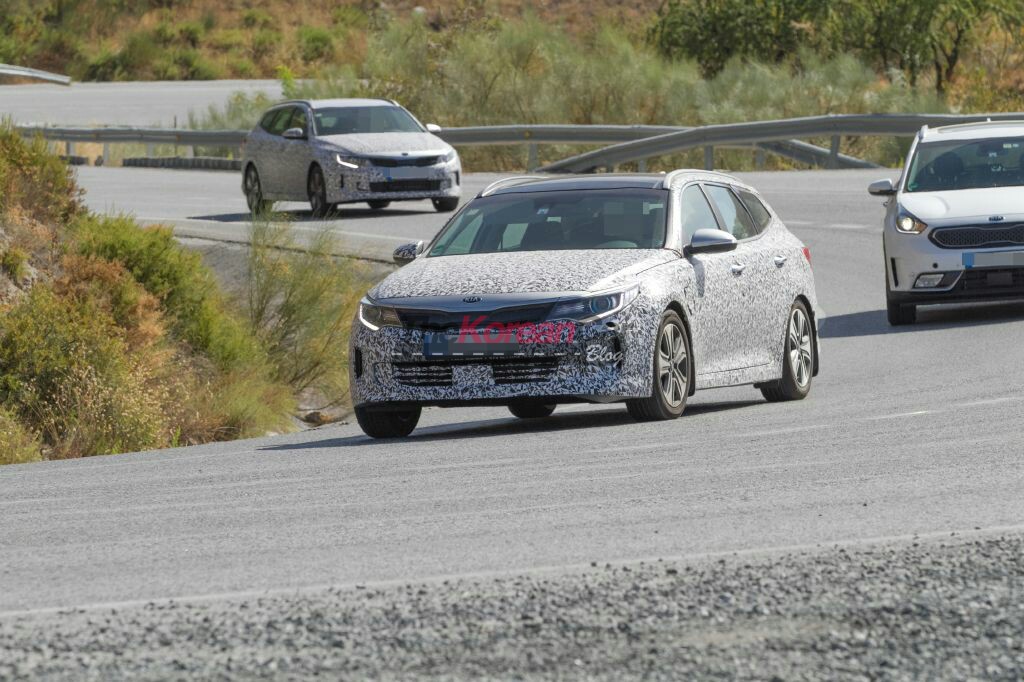 Thanks to the guys from Motor.es we get some spy shots without the heavy camouflage of the Optima Sportswagon but there is something different on this Optima.

[ads id=”0″ style=”float:left;padding:6px;”]The Optima Sportswagon is expected to arrive to Europe in October, in addition the ever growing Korean brand is finalizing its tests on the Spanish roads with what seems to be a different trim wagon. Recent spy shots uncovered a variant of the Optima wagon however, it looks to be a plug-in Hybrid.

Families will have lots to gain with the hybrid version of the Optima wagon. With its hybrid vehicle line expanding offering lower emission and better economy, the Korean automaker has made great contributions towards greener technology. Furthermore, there are more improvements in the Optima besides its better economy. With 5 centimeters of more head room for the taller individuals and more rear passengers space as well, the Sportwagon is sure to be a pleaser for everyone. 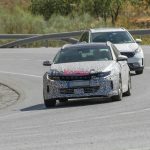 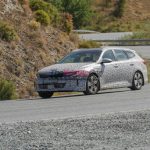 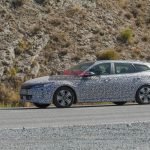 Despite the camouflage, the prototype Sportwagon shows signs of it being a hybrid by its specific tire and wheel combination that has been designed to be aerodynamic. Other clues of it being a Hybrid come in the form of the front reflecting sensors at each corner, the front area being more covered for less wind resistance. Judging by its size and how flat the rear is, one can assume the battery pack is on the trunk area for a better weight distribution and lower center of gravity.

Motor-wise the Sportwagon carries the popular 2.0 GDI in combination with a 50 kW electric motor to add mileage and torque. The 9,8kWh lithium polymer batteries ensure the car can properly deliver and charge without overbearing the system. One of the benenifits of such a power plant is that the optima can be full electric up until it reaches speeds of 120km/h, after that the 2.0 takes the lead.

[ads id=”0″ style=”float:left;padding:6px;”]It is worth mentioning that although the Kia Niro is not yet available, many of its aesthetics and technology have been inherited in Kia’s hybrid line. The Optima Sportwagon is no exception either by carrying two new capabilities. One feature is the “Coasting Guide Control” that notifies the driver when are the best points during the drive to let off the gas and use inertia to further optimize gas consumption and recharge the battery.

The second feature is called “Predictive Energy Control” which works in conjunction with “Coasting Guide Control” by using GPS to recharge the battery at the best points. Lastly, the hybrid line also carries motor options like the 1.7 turbo diesel in Europe and 2.0 Turbo in the States. 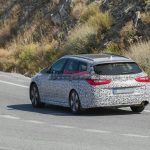 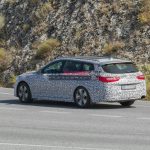 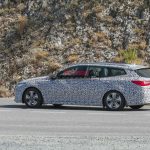 Overall, Kia is continuing to enhance its flagship, the Optima with new technology, features, and aesthetics. However, the beauty behind Kia’s work is that they do not just focus on one car, they put all their effort in making sure all of their line of vehicles inherit the same technology. We look forward to see what Kia will do to satisfy the needs of the green consumer as well as the need of performance oriented individuals.

← Prev: Hyundai New i10: More style and advanced technology for an even greater package Hyundai's New Generation i30 →