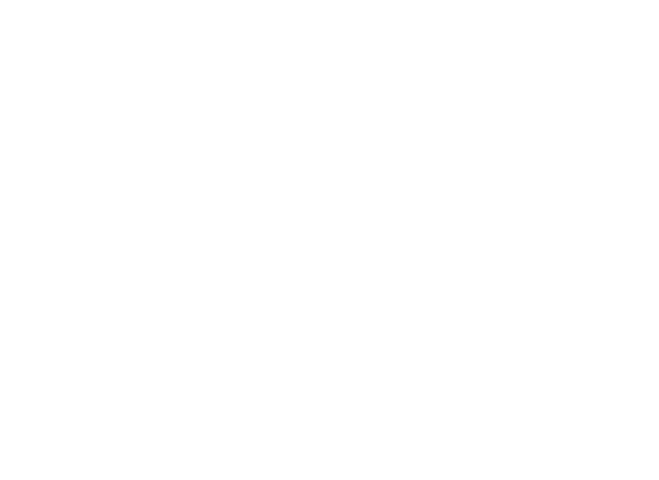 [ads id=”0″ style=”float:left;padding:6px;”]Hyundai Motor forecasts that an unfavorable business environment is likely to continue due to stagnant growth in developed markets and economic recession in emerging markets in the fourth quarter.

Nevertheless, Hyundai Motor will continue its effort to focus on strengthening competitiveness and product quality in the global automotive market. To do so, Hyundai Motor is planning to boost sales of SUVs, GENESIS models and new models such as the All-new Azera, planned to go on sales in the fourth quarter of 2016.

Hyundai Motor will continue its cooperation with suppliers and actively carry out more values to customers. Hyundai Motor also strives to build a more shareholder-friendly environment by increasing transparency and shareholder’s value.