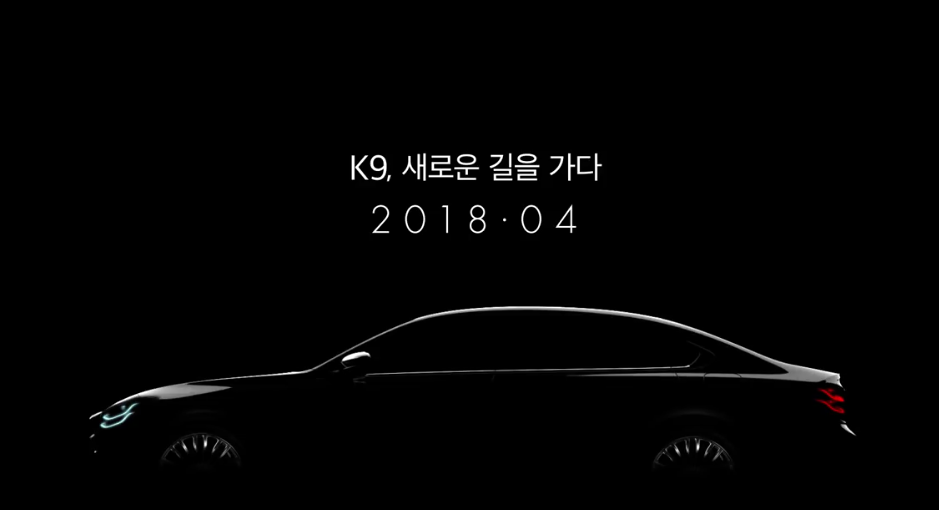 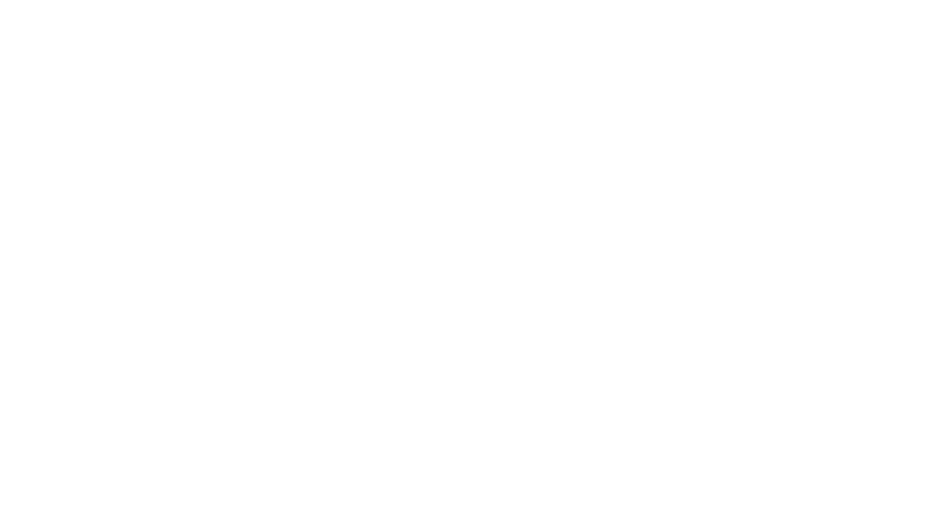 A few days ago, Kia Motors has previewed its flagship luxury sedan, the Kia K9 (also known as K900 or Quoris), ahead of its world debut later in the year, but today, on Hyundai Motor Group facebook page it showed a new video confirming the date, will be on April

Created through joint efforts by Kia’s designers in Korea and in the U.S., the new K900 will be manufactured at the company’s production facility in Korea. The new flagship sedan will go on sale in selected global markets from the second quarter of 2018.

The design of the new K9 will be evolutionary instead of evolutionary (this usually happens on the big luxury sedans segment) due to classy owners. The new K9 is expected to come out in March next year. Kia explained that it has developed the new K9 with the aim of becoming a flagship sedan with the same level as the Genesis EQ900.

Powertrain consists in a V6 3.3L gasoline turbo, a V6 3.8L gasoline, and a V8 5.0L gasoline. The transmission will be 10-speed automatic. The drive system offers a four-wheel drive system as an option and RWD as standard.