US sales of the Genesis brand dropped for the sixth consecutive month, according to US automotive media. Even though the company has been in the US for over two years, overall brand sales have fallen below 1,000 units per month.[ads id=”9″]

Especially, in May, it decreased by 38.6% compared to the previous year, and it also sold 796 units in June which represents a 50.7% decrease compared to last year. In 2017, the Genesis brand was the last to record a year-on-year growth. Thanks to this, the first-half results for the first six months of this year fell by 36.3%. Local officials analyzed that the lack of line-up, specially talking about SUVs, was the biggest factor in the decline of sales.

The G80 was originally sold in the US under the Hyundai brand as Hyundai Genesis, and the G90 (EQ900) was just a full-change model. The reason is that there is no reason to improve the model that shows the new premium brand but sells it. An industry expert said, “The success of the G70 will determine the success of the Genesis,”. 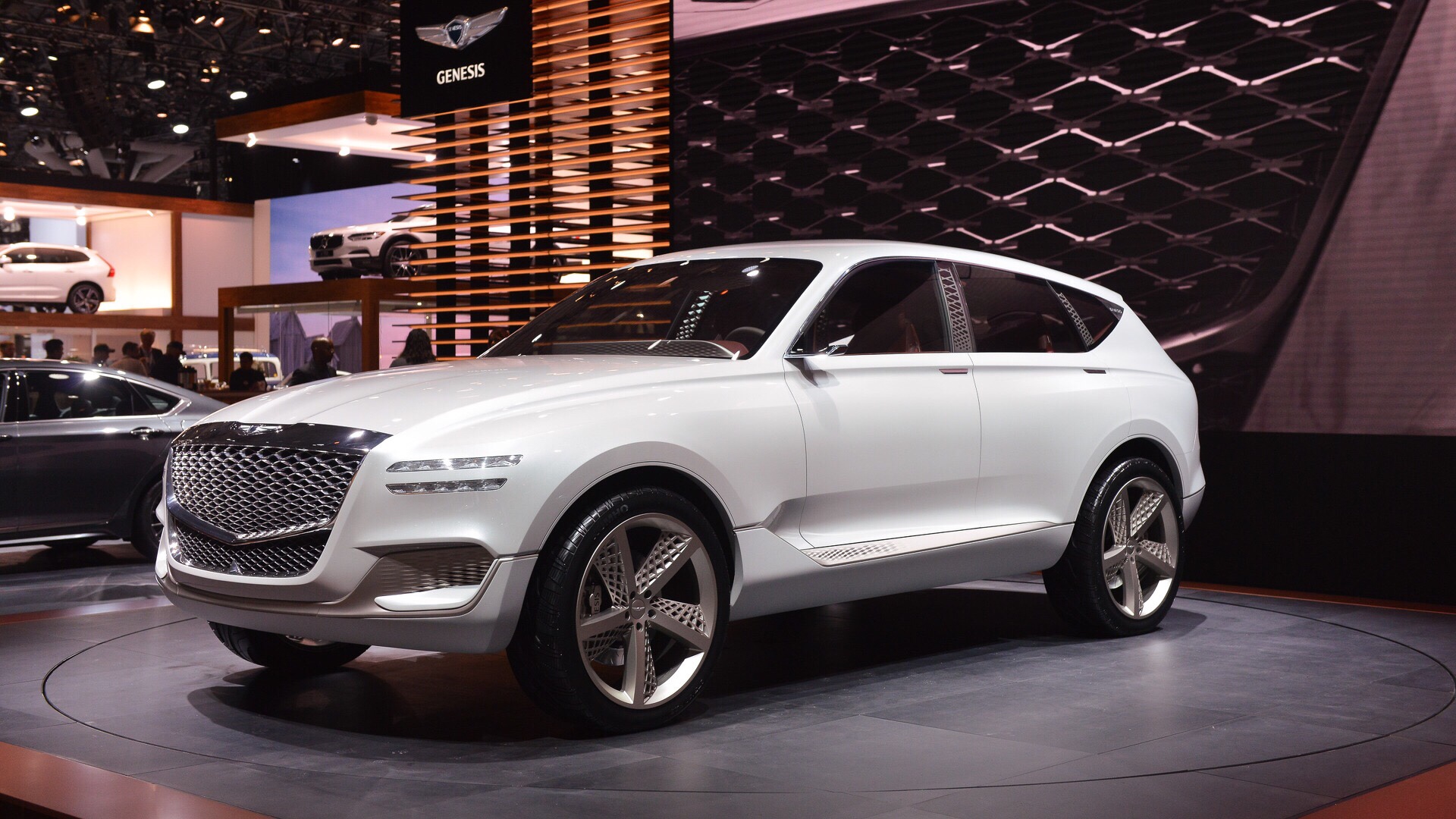 In fact, Hyundai is also trying to expand its SUV lineup to the Genesis brand. The company plans to release the GV80 in the second half of next year, and will release the GV70 in 2020. In particular, the company is moving quickly to build a more compact SUV lineup, including registering trademarks for the small SUV, the GV60.

“It is true that there is very little brand awareness about Genesis,” said Manfred Fitzgerald, General Manager of Genesis. “We need to think about different approaches to getting more familiar with the public, such as expanding dealer networks.”

“We need to increase sales through the addition of SUV lineups such as the GV80, GV70 and GV60.” he added.