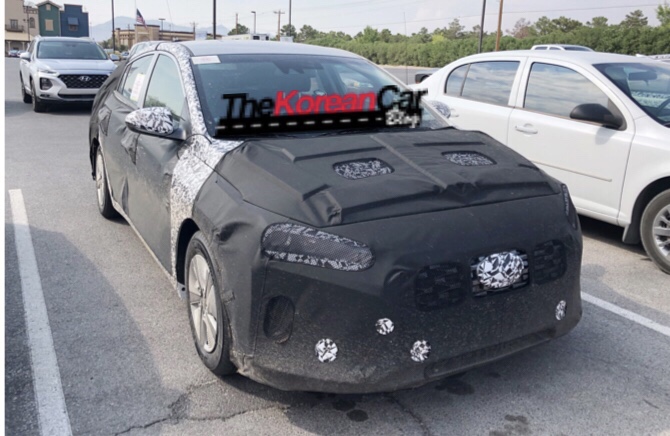 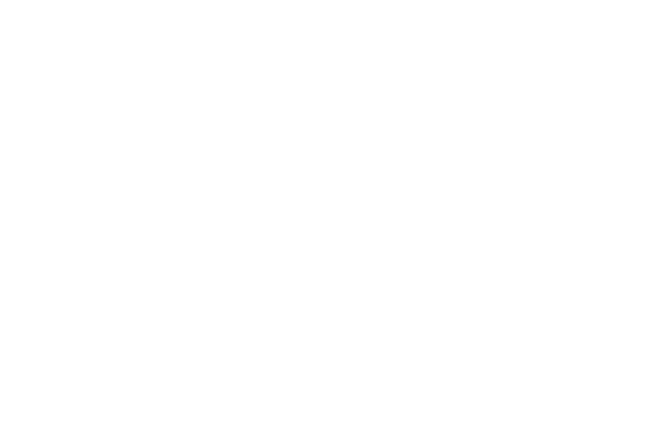 We got the very first and exclusive spy shots of the future Hyundai Ioniq Facelift courtesy of SB-Medien.[ads id=”9″]

This prototype has been caught hot weather testing in the US while we had a chance to photograph the car parked in front of a hotel.

The Hyundai Ioniq was the first dedicated hybrid from Hyundai-Kia alongside with the Kia Niro. 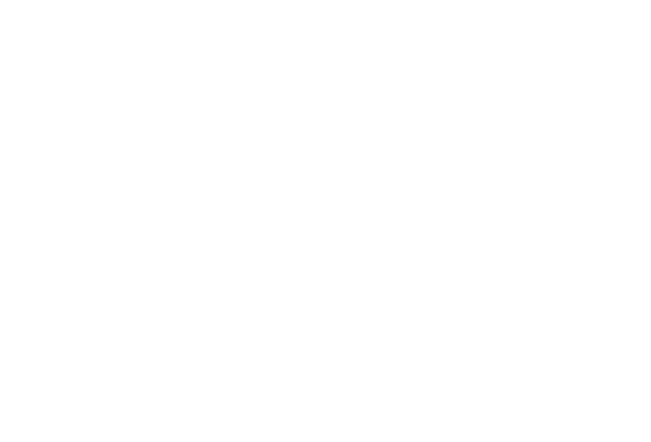 Our pictures reveal a completely new grill and small changes in the front and rear bumper as well as a new graphic in the head and tail lights. 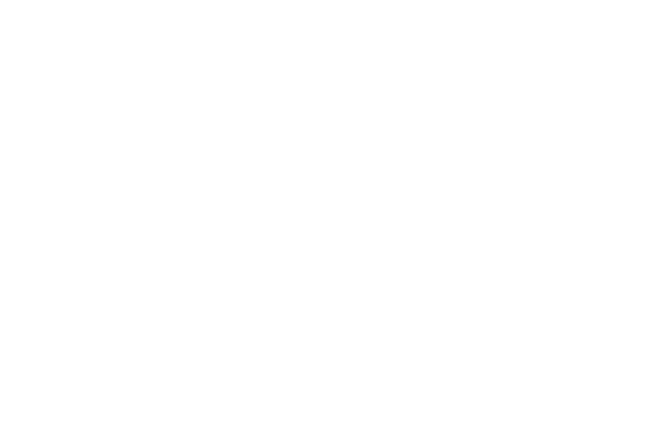 The Ioniq was launched as a high bet from Hyundai, to start his 2020 eco car plan, and they delivered 3 eco cars in 1 with a Hybrid, Plug-in Hybrid and EV variants. So that was a good start.

Compared to Toyota Prius, where Hyundai has been inspired when they created the Ioniq, the Hyundai model uses a Dual Clutch Transmission instead of a CVT.

No more details revealed yet, but the Ioniq facelift couldn’t arrive until earlier 2019. 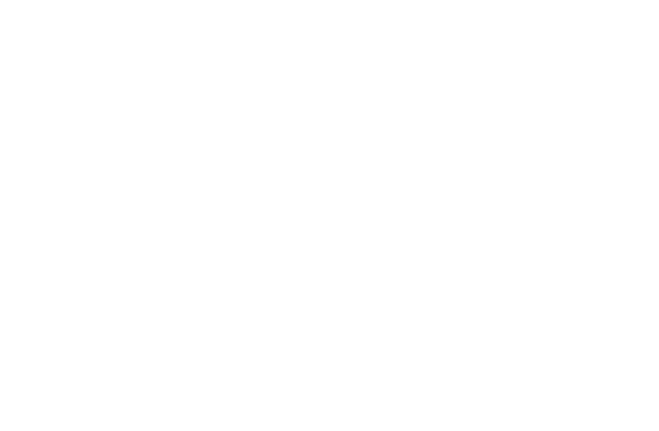