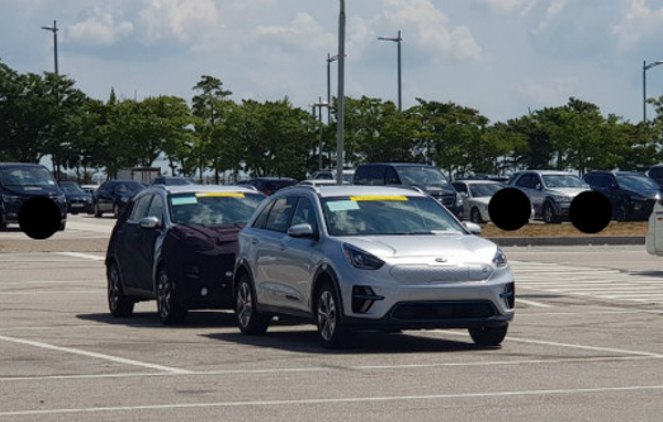 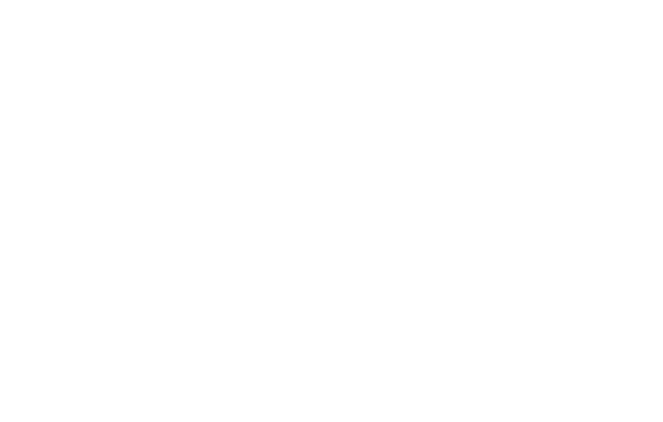 Directly from South Korea we got this spy picture of a fully camouflaged Kia Sportage parked in a parking lot that could being tested alongside of a Kia Niro EV.

Looking at the pictures, this Sportage showed a high level of camouflage, and we can imagine that could be a facelifted model with the Mild Hybrid technology that is finishing its test with company’s larger range EV.

Apparently the Sportage looks the same despite of the camouflage if you compare with the recently facelift has just launched in South Korea as well as overseas markets, even the alloy wheels.

Despite that, have we caught Kia testing a future Hybrid, Plug-in Hybrid or even EV prototypes of the next generation Kia Sportage? Place your bets!