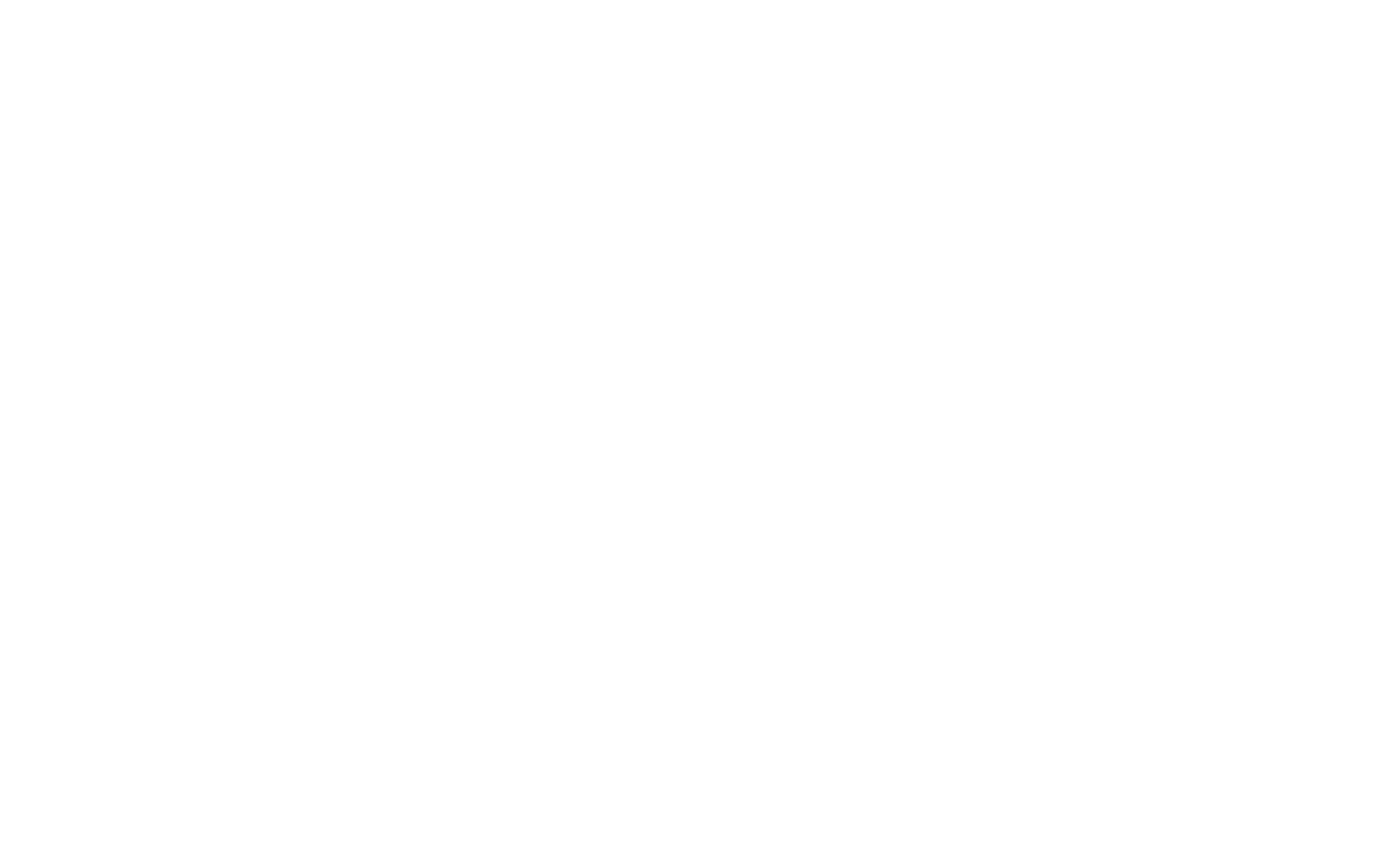 Hyundai and Kia are hard on work with more powerful versions of their cars, like with the N-performance or GT models. At this time, and after we shared new pictures of the Shooting Brake GT variant, now and thanks to CarPix we got this new photo set where we can see the front of the All-New Ceed GT completely undisguised.[ads id=”9″]

The new Kia Ceed was revealed in March during the Geneva Car Show and the more powerful Ceed GT version is set to be revealed in Paris Motor Show held in October, alongside the new Shooting Brake variant and its own GT version.

We managed to got this new set of pictures where the phographer accomplished to take a photo of the Ceed GT without any camouflage inside the garage (pictured at top), apart from other pictures of the car under camouflage being tuned at the circuit.

On the front, we can see a new and more sportier bumper, similar to what we have seen on the Kia Sportage GT-Line facelift, with a big piano black air intake that probably include’s one more time the 4 ice Cube LED, something that is very characteristic of the GT models.

Power is expected to come from a 1.6 liter four-cylinder turbo delivering some 200 horsepower or maybe add a gasoline turbo engine with an electric motor (to be confirmed). But that’s not all, Kia is also working on the suspension in order to improve handling and balance. 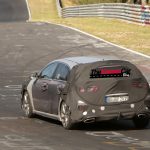 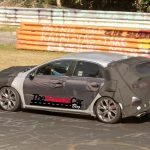 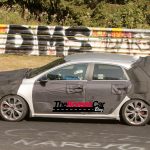 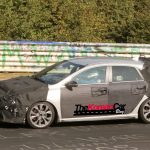 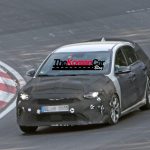