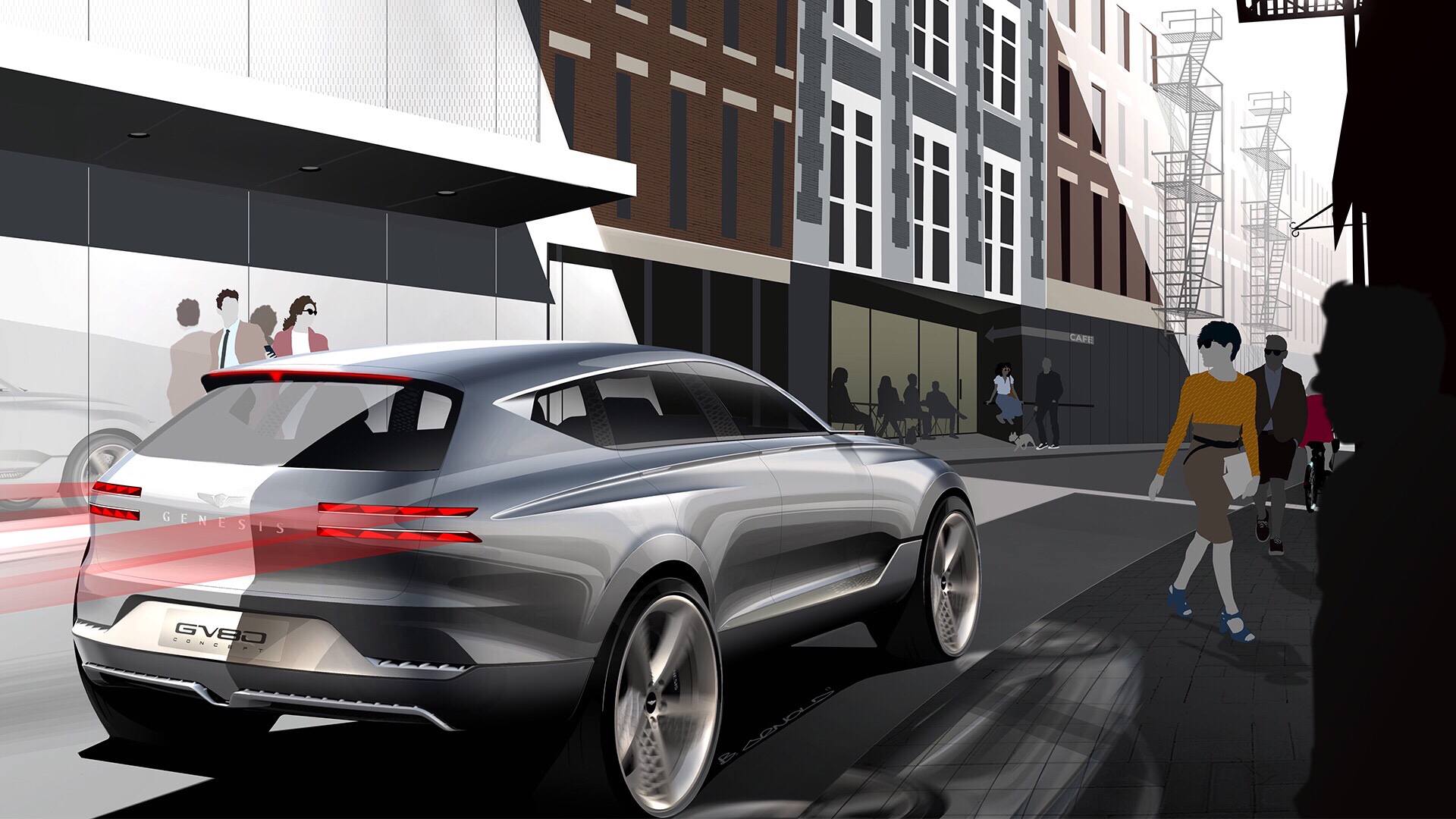 Genesis plans to have its own network of dealers and a extended line-up of vehicles for them to sell as it seeks to take a piece of the cake of the luxury market, as soon as 2022.

By then, the already separated Genesis brand need to have three crossovers to balance a product menu that has been carried by sedans that are highly rated but have struggled to build sales momentum in a truck-dominated market.

Genesis unveiled the GV80 concept as a fuel cell vehicle at the 2017 New York Auto Show. It’s slated to be the first crossover added to the brand’s SUV lineup.

A second Genesis planned crossover is expected to ride on the same RWD/AWD platform as the G70 sedan and use a 2.0-liter four-cylinder turbo and an optional 3.3-liter twin-turbo.

Hybrid or plug-in hybrid versions are possible. A GV70 crossover would quickly follow the larger GV80. If the GV80 arrives on schedule in the late-2019, early-2020 time frame, the GV70 could come a couple of months later.