With the first test mules of the next-generation Hyundai Sonata (codenamed as DN8 – the “8” is due to it will be the 8th gen) already on the road, and with a debut scheduled for earlier 2019 debut, here at The Korean Car Blog want to a review through 7 generation Sonata models. Take a seat and join us in this journey through time.

The Hyundai Sonata (Korean: 현대 쏘나타) was manufactured for the first time in 1985 and through many years it has changed its looks and technology to become one of the most popular models in the world. The first generation Sonata through the concept of “Art of Technology” showed a much different concept with simplistic straight lines.

The first generation Sonata was sold only in several markets, such as South Korea and Canada (as the Stellar II). The vehicle was unveiled in South Korea in November 1985. It did not meet the United States emission standards and thus was not available in that market. It was also sold in New Zealand (right hand drive).

There was another version known as Stellar 88 that was to celebrate the 1988 Summer Olympics in Seoul. After Stellar 88, Hyundai discontinued the service of the Stellar series and changed it to the Sonata series in all overseas markets. Engine choices included 1.6-Liter, 1.8-Liter or 2.0-Liter I4 ( fitted with 5-speed manual (the engine and transmission were licensed from Mitsubishi Motors) or 3 or 4-speed automatic transmission (designed by Borg-Warner). 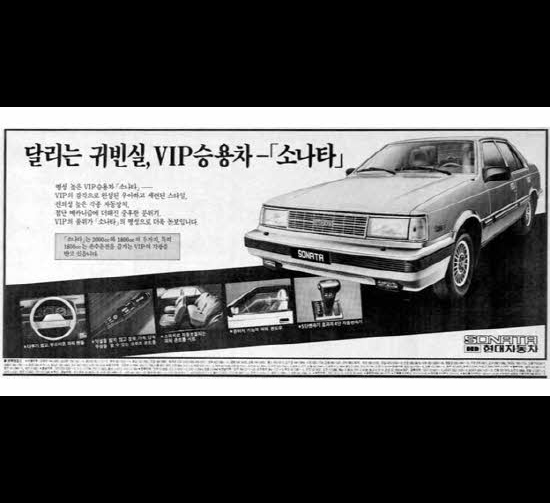 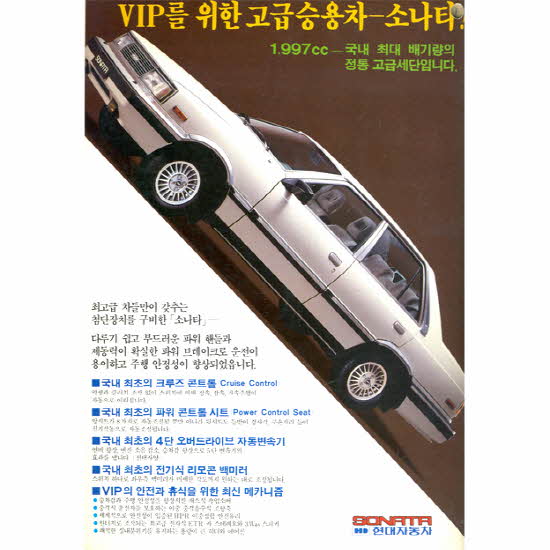 Commercials in a Newspaper

The body was based on the previous Hyundai Stellar (since 1983). The Sonata/Stellar was designed by Giorgetto Giugiaro, but the chassis from the Ford Cortina Mk V was kept. First generation Hyundai Sonata comes with Cruise Control and Power Rear Seats, to reclined back.

Do you remember this Sonata? Or do you have any memories that you would like to share? Post pictures or experiences with the Sonata in our comments box! 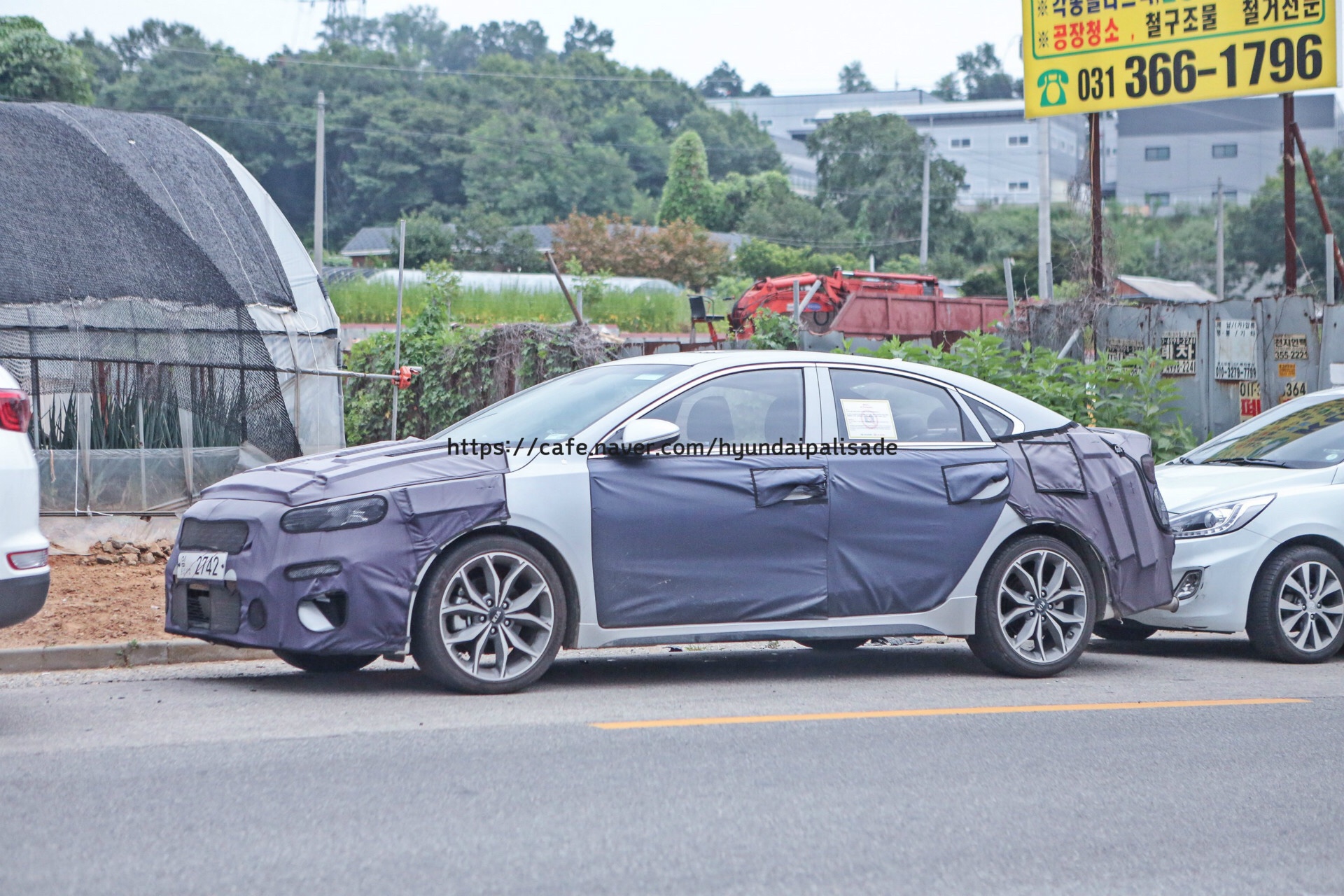