Previewed in a sketch released the last week, today we have seen at Motor1.com, a spy video of the All-New Kia Proceed Shooting Brake with very less camouflage that allows us to finally saw its lines, and we like what we have seen.

There are also some exterior highlights, like the new chrome detail on the C-pilar (picture below) as well as bigger wheels and brakes with red calipers, but the biggest clue that we are in front of Proceed Shooting Brake GT variant is the two big exhaust pipes that I hope they are not fake. 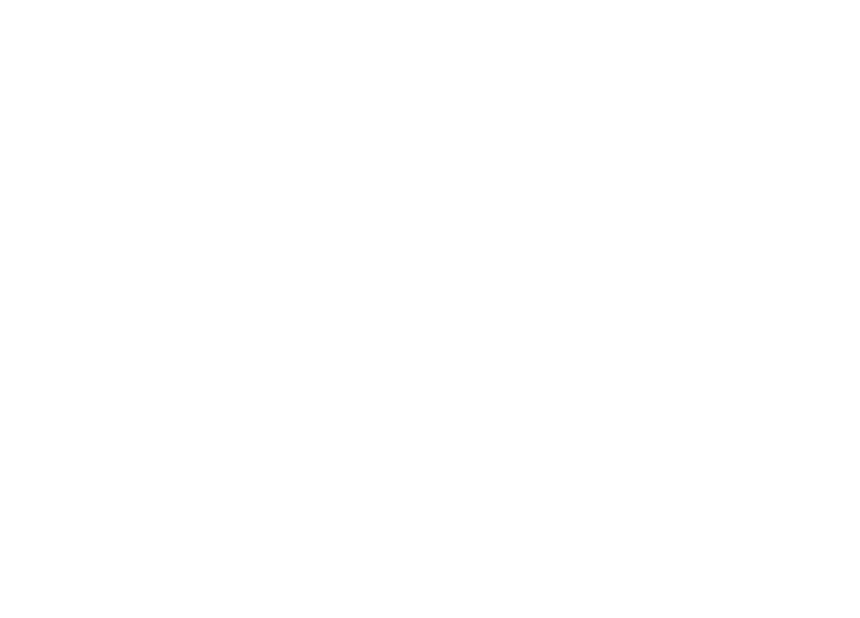