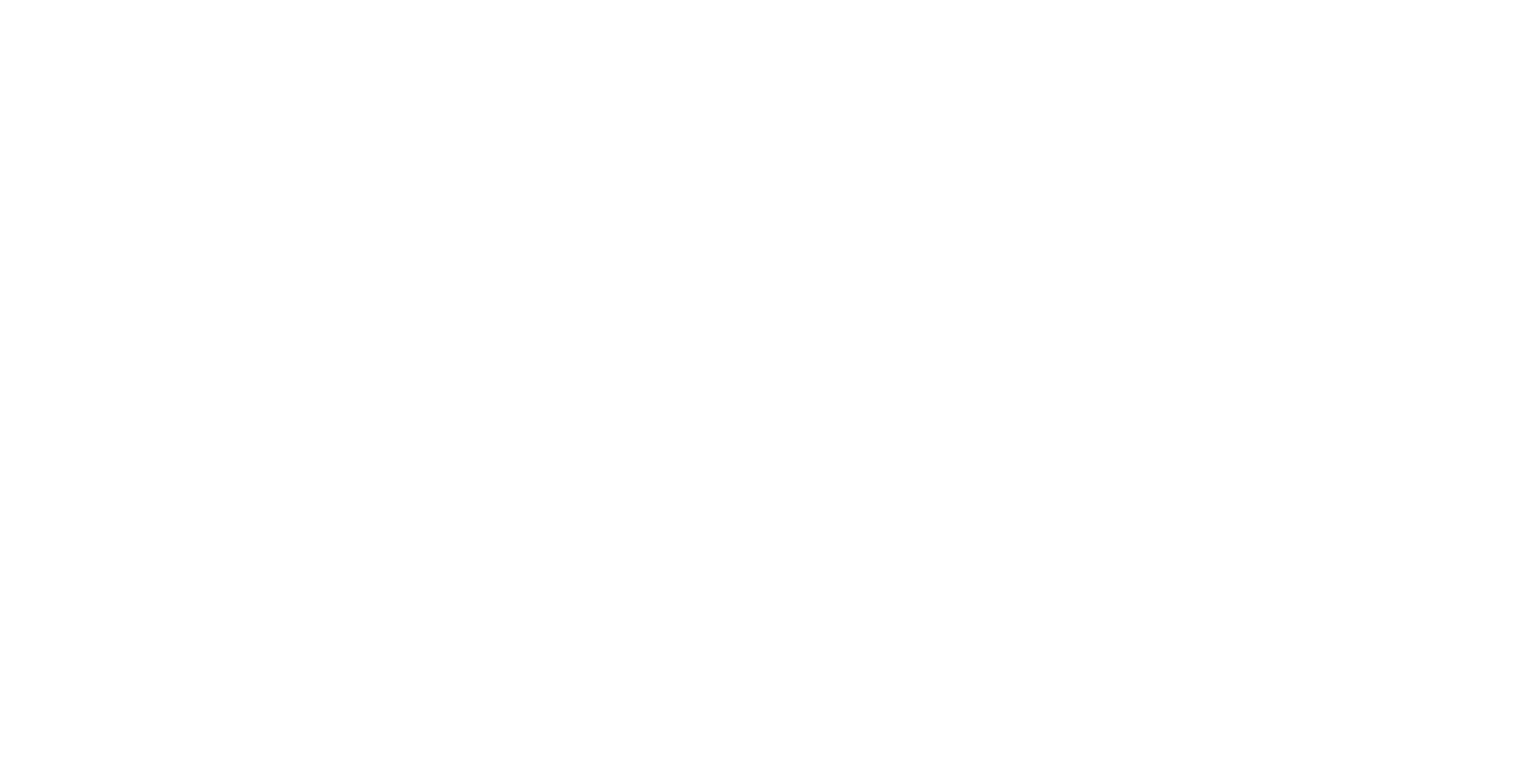 To showcase the performance of the first five-door hot coupe in the C segment, professional Hyundai Motorsport drivers Gabriele Tarquini and Thierry Neuville will compete against each other to set a new record, driving from Rome to Paris. They will push the high-performance coupe to its limits, shortly before its official premiere at the Paris Motor Show.

The All-New i30 Fastback N carries the trademark characteristics of the successful i30 N five-door, integrated into the unique coupe body style. The potent powertrain and thoroughly-engineered chassis are set to make it another in-demand model from Hyundai’s high-performance range – the second in the brand’s European line-up. 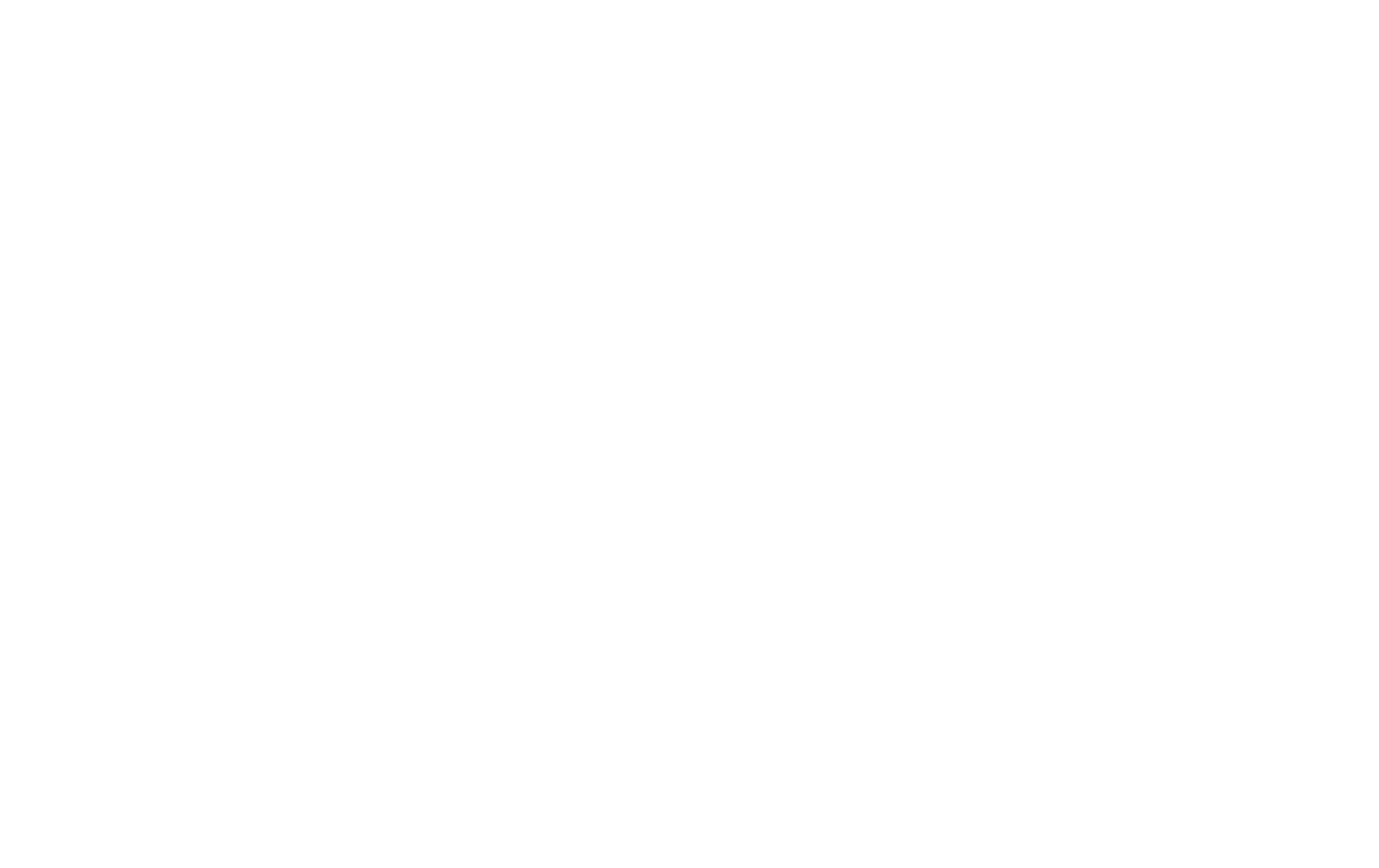 The Hyundai N range has derived from the cradle of Hyundai’s motor sport engagement including the FIA World Rally Championship (WRC) and the Touring Car Racing (TCR) International series. The ‘N’ stands for Namyang, Hyundai’s global R&D Centre in Korea, and for the Nürburgring, home to Hyundai’s European Test Centre where the N models are further developed and tested.

The results of the world record race, as well as further details of the All-New i30 Fastback N, will be revealed on 26 September 2018. 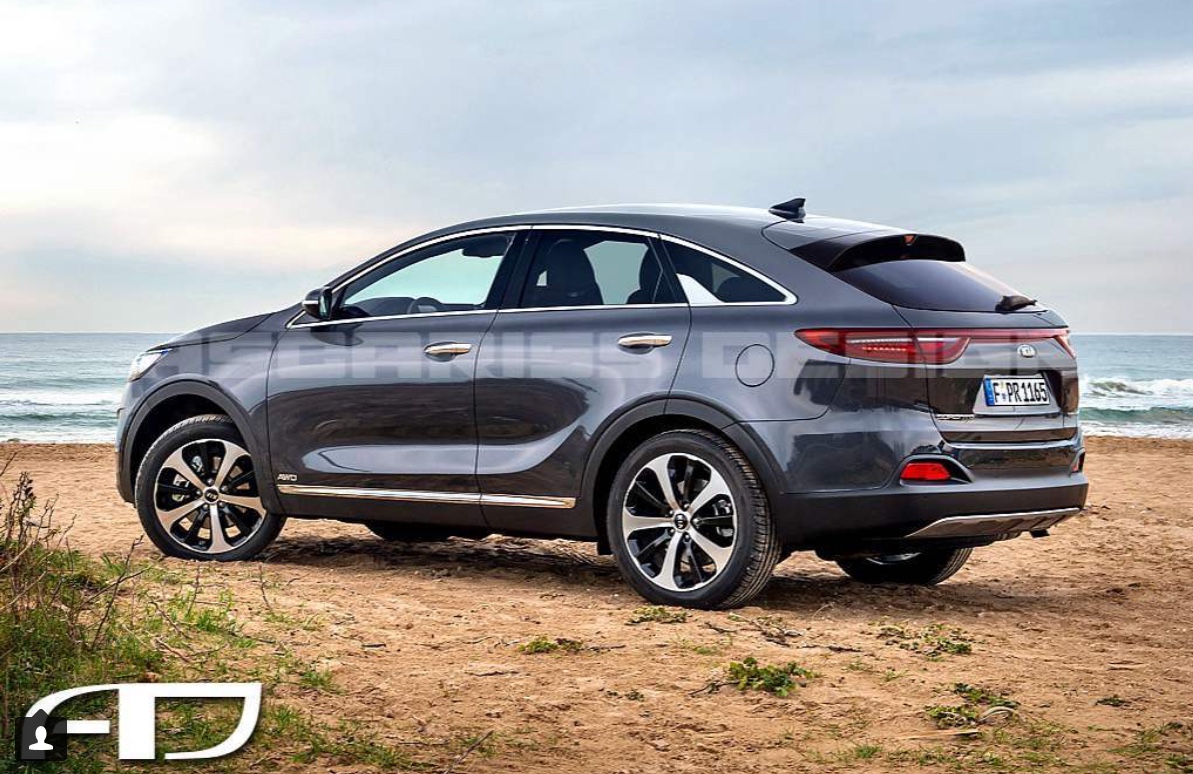