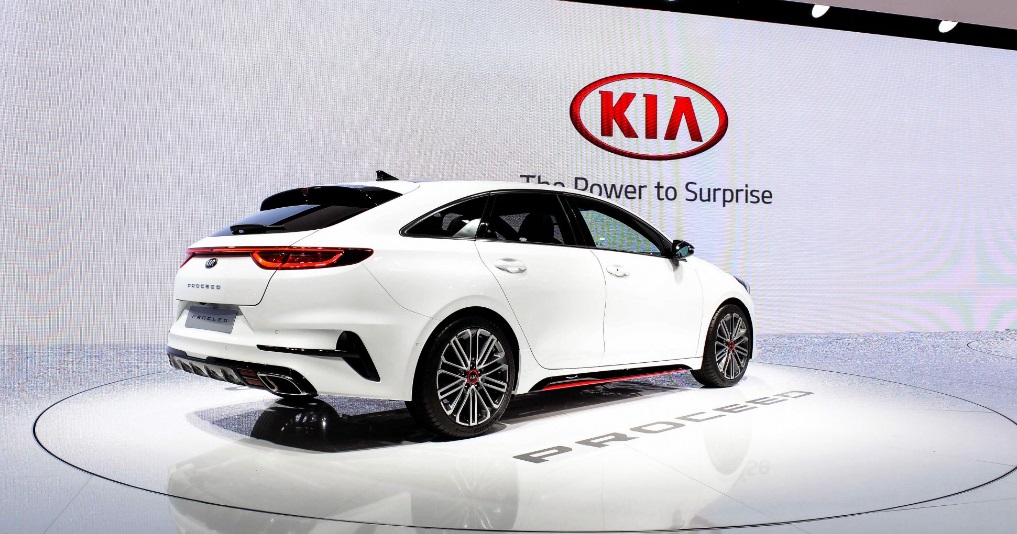 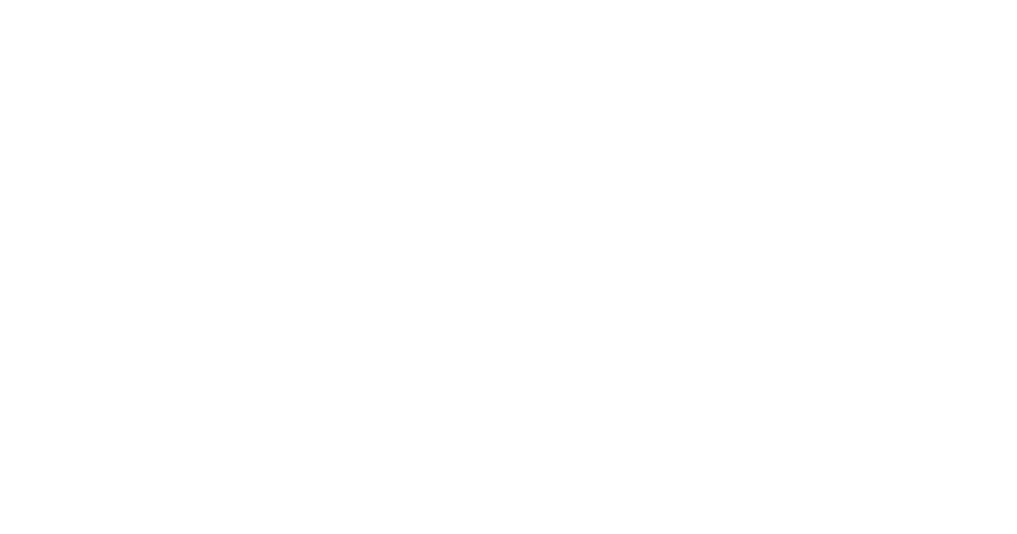 Kia Motors has revealed the new Kia ProCeed today at the 2018 Paris Motor Show. The all-new shooting brake makes its public debut alongside the new high-performance Ceed GT and ProCeed GT, as well as the Ceed GT Line. The Kia e-Niro electric crossover also makes its European premiere at the show.

Shown publicly for the first time in Paris, the new Kia ProCeed merges stunning design with the space and versatility of a tourer in a five-door shooting brake body. The ProCeed goes on sale exclusively to European drivers at the beginning of 2019. 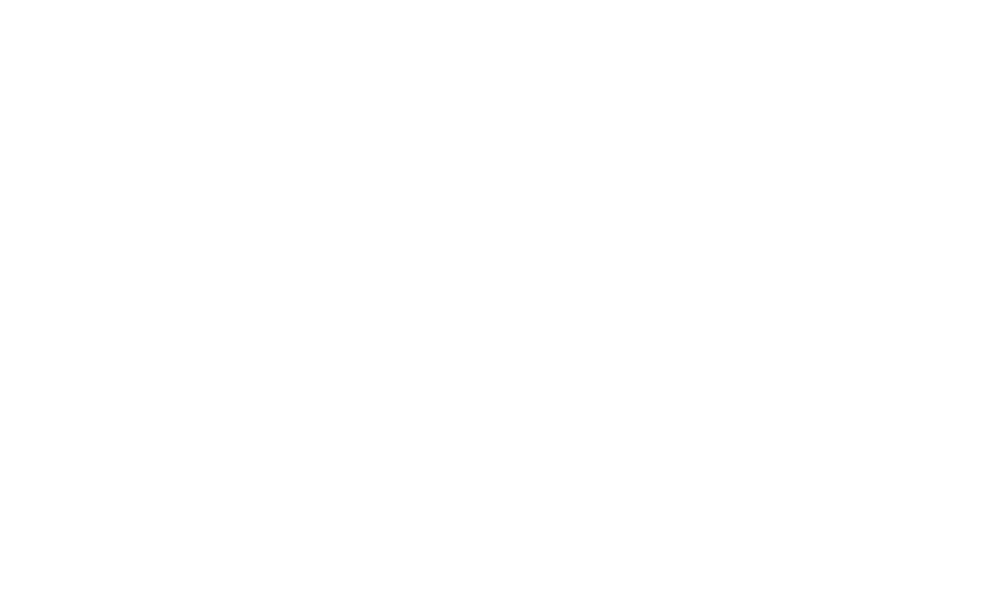 Carrying the name over from the second-generation Kia pro_cee’d three-door coupé, the new ProCeed has been designed, developed and engineered in Europe. A product of Kia’s European design, product development and R&D teams in Frankfurt, Germany, the ProCeed will be manufactured at the brand’s Žilina production facility in Slovakia. It will be built alongside the Kia Ceed and Ceed Sportswagon, first introduced earlier this year.

The new ProCeed encapsulates the spirit and athleticism of the second-generation Kia pro_cee’d hatch. A shooting brake by design, the ProCeed presents an alternative to the traditional three-door hatch, and marries imposing proportions with a compact footprint that hints at its outright agility. With the DNA of a coupé, the car is lower and longer than both the Ceed five-door hatchback and Sportswagon, giving it a unique raked-back silhouette unlike anything in the family car segment. 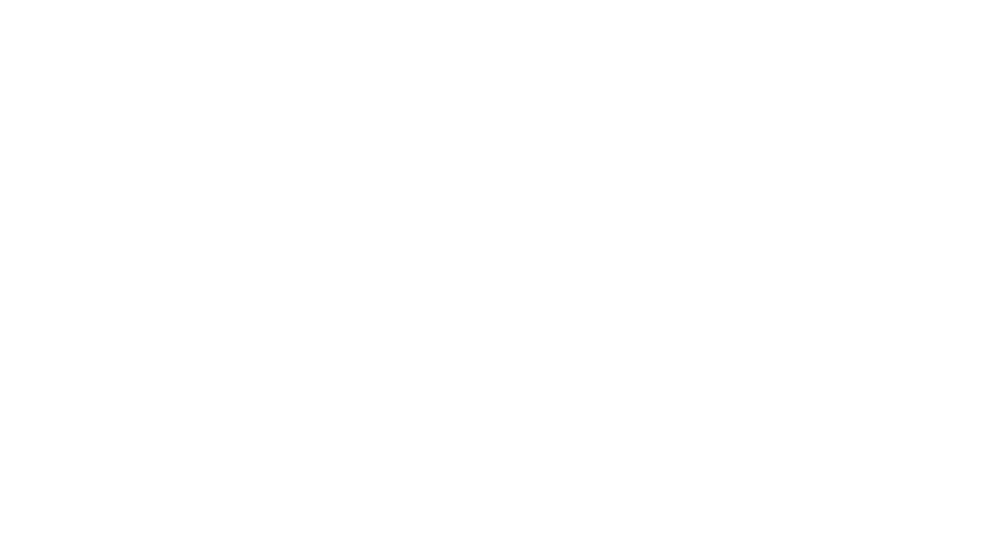 Inside the cabin, the ProCeed features the same ergonomic cabin as its Ceed compatriots. The interior is characterised by high-quality soft-touch surfaces. A 7.0-inch ‘floating’ touchscreen infotainment system sits at the centre of the dashboard, with audio and heating and ventilation controls situated below. The dashboard itself is angled slightly towards the driver, for ease of use.

Emilio Herrera comments: “The ProCeed takes the Ceed model family in a bold new direction. Where the Ceed Sportswagon majors on practicality, the ProCeed provides couples or young families with the space and versatility of a wagon, combined with an emotive, swept-back design. Where focusing on one of these normally compromises the other, the ProCeed is the first car in the mainstream segment to combine both.” 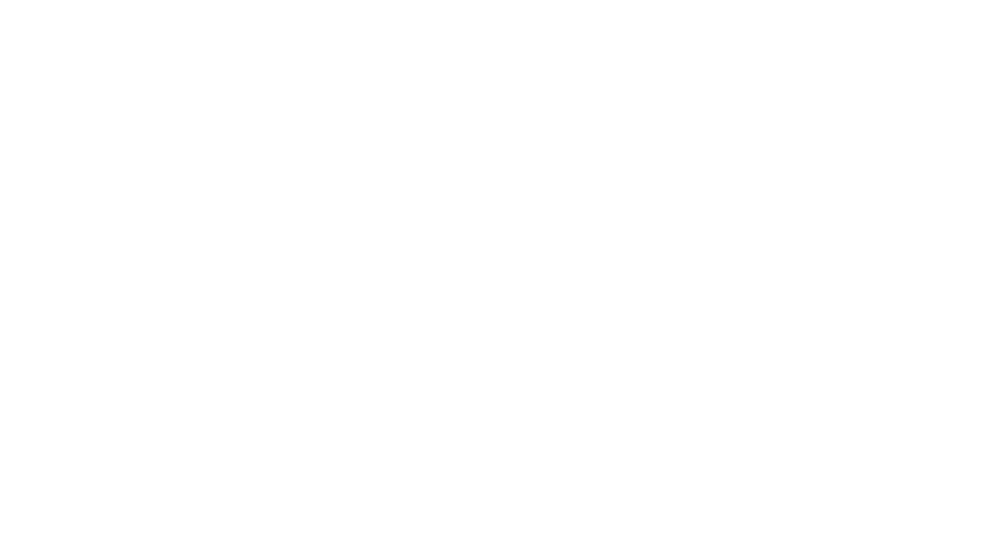 Production of the ProCeed shooting brake begins in November, and sales commence exclusively across Europe in the first quarter of 2019.