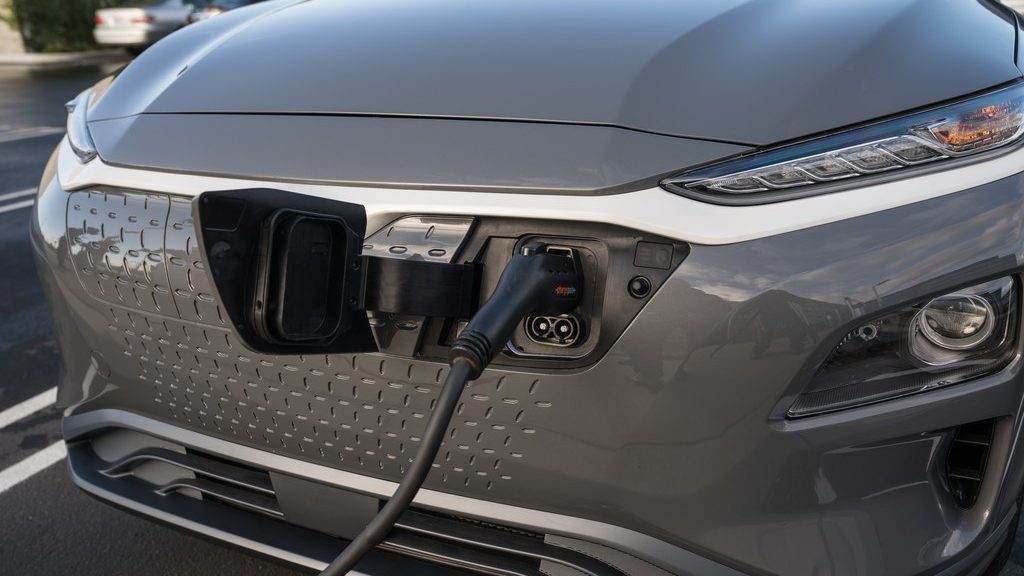 We read on BusinessKorea that Hyundai Motor has begun to produce a prototype of its first compact sports utility vehicle (SUV) with a new platform called Electric-Global Modular Platform (E-GMP), a platform being built exclusively for electric vehicles.

The Kona, an electric SUV, and the Nexo, a hydrogen-powered electric car, are still being produced on an internal combustion engine platform.

Hyundai Motor has requested several auto parts companies to supply parts necessary for a prototype of its first electric car model NE (project name), sources in the automobile industry said on June 23. Hyundai plans to complete the prototype by December.

The prototype is a pre-production test vehicle before mass production. Carmakers usually make 50 to 200 prototypes prior to beginning mass production of a model. An automaker revises a prototype several times after testing durability, driving performance and collision safety at home and abroad.

Hyundai will unveil a pilot car in June next year. Considering that generally a new model is released about three to six months after its pilot car comes out, the model to be produced on Hyundai’s electric vehicle platform for the first time will enter mass production by early 2021 as planned.

Details of the newly launched electric SUV are still under wraps. The model is expected to be a compact SUV which looks like a crossover utility vehicle (CUV) and run about 450 km on one single charge.

Hyundai Motor’s development of a platform for electric cars has reached its final stage as the automaker began to produce a prototype. In fact, Hyundai Motor is close to selecting the main supplier of electric car batteries.

The completion of the electric vehicle platform means many important things to Hyundai’s future car strategy. The platform will lay the foundation for Hyundai Motor’s development of technology for pure electric cars. Hyundai Motor has taken the first step towards securing competitiveness.