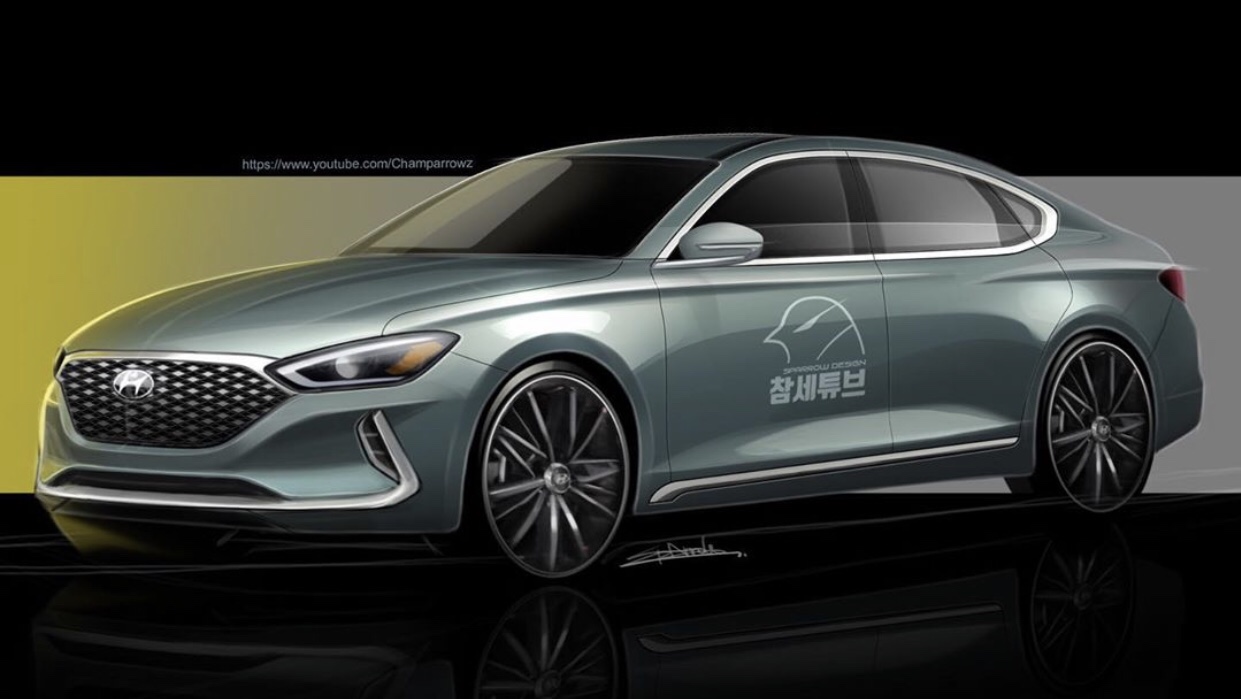 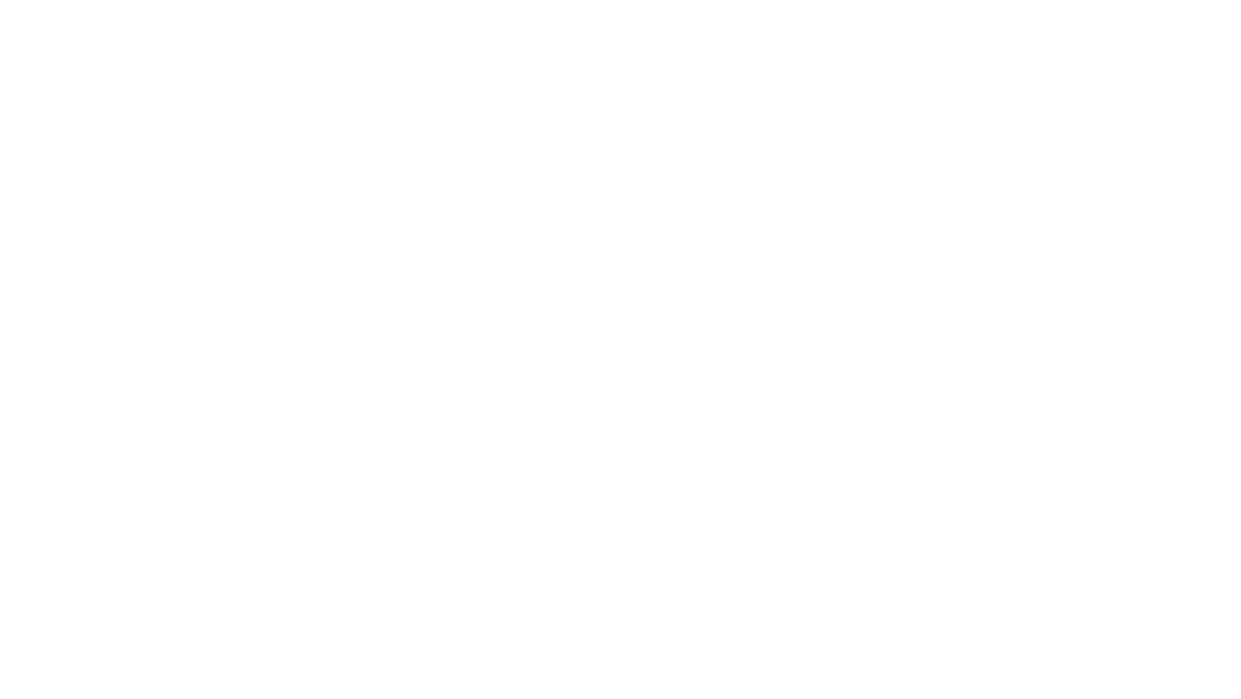 After we saw yesterday the latest spy pictures of the Hyundai Grandeur facelift, today we want to share with you a render made by Instragram user saehoon.p. 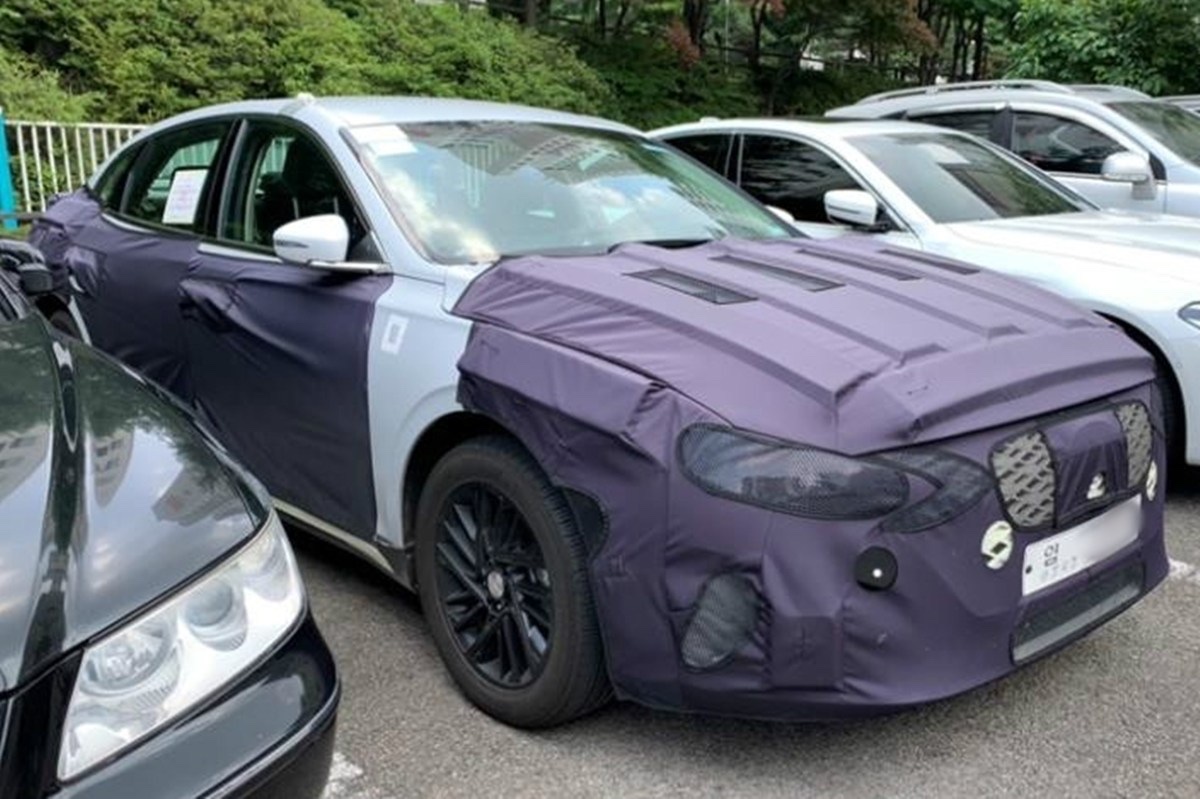 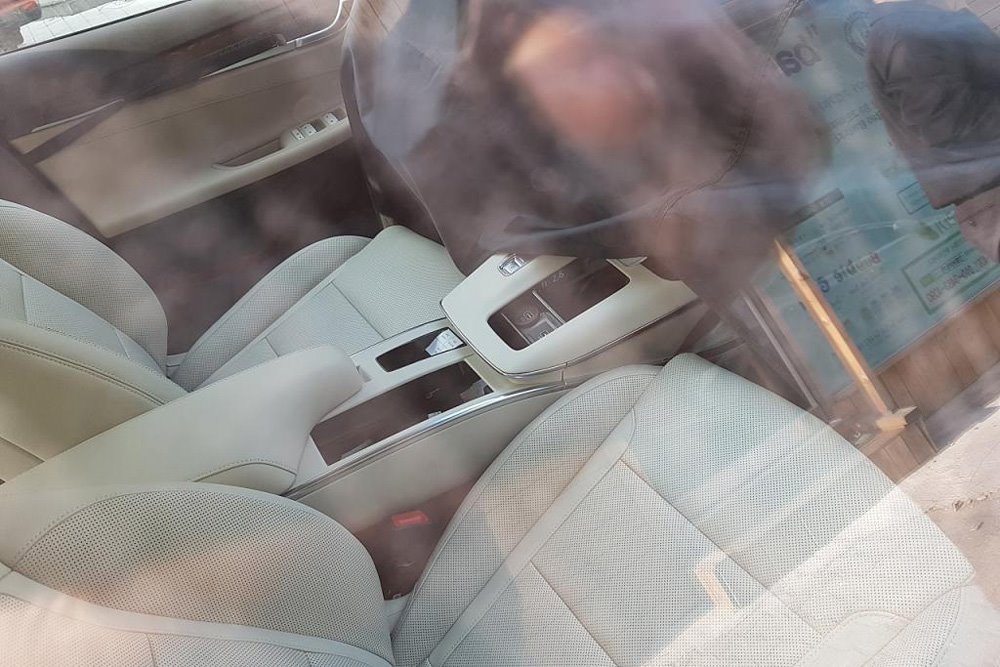