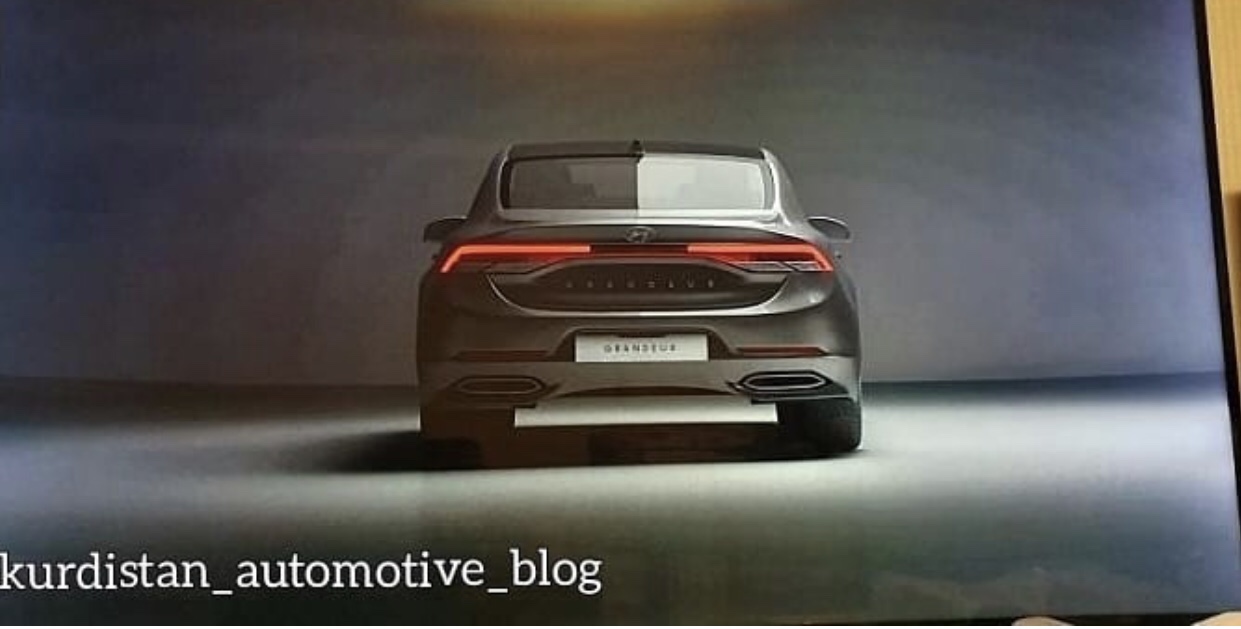 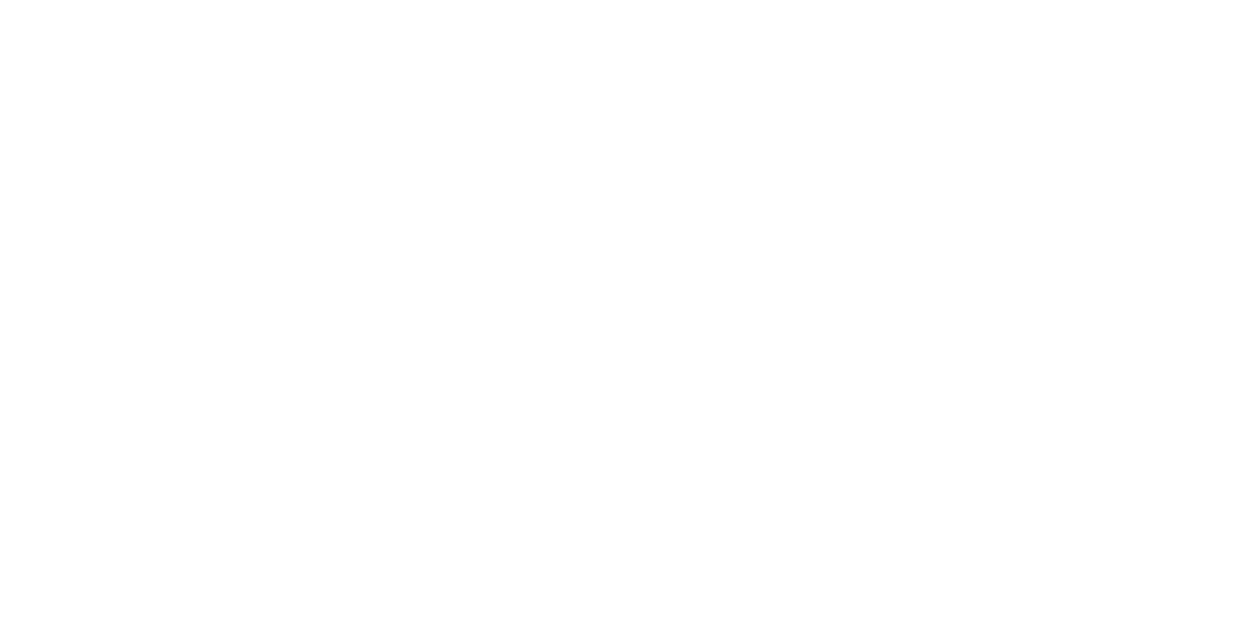 After a few days ago we shared the latest render and spy shots of the Hyundai Grandeur facelift, and today and thanks to our friends at kurdistan automotive blog we can see the design evolution of the succesful Hyundai sedan. 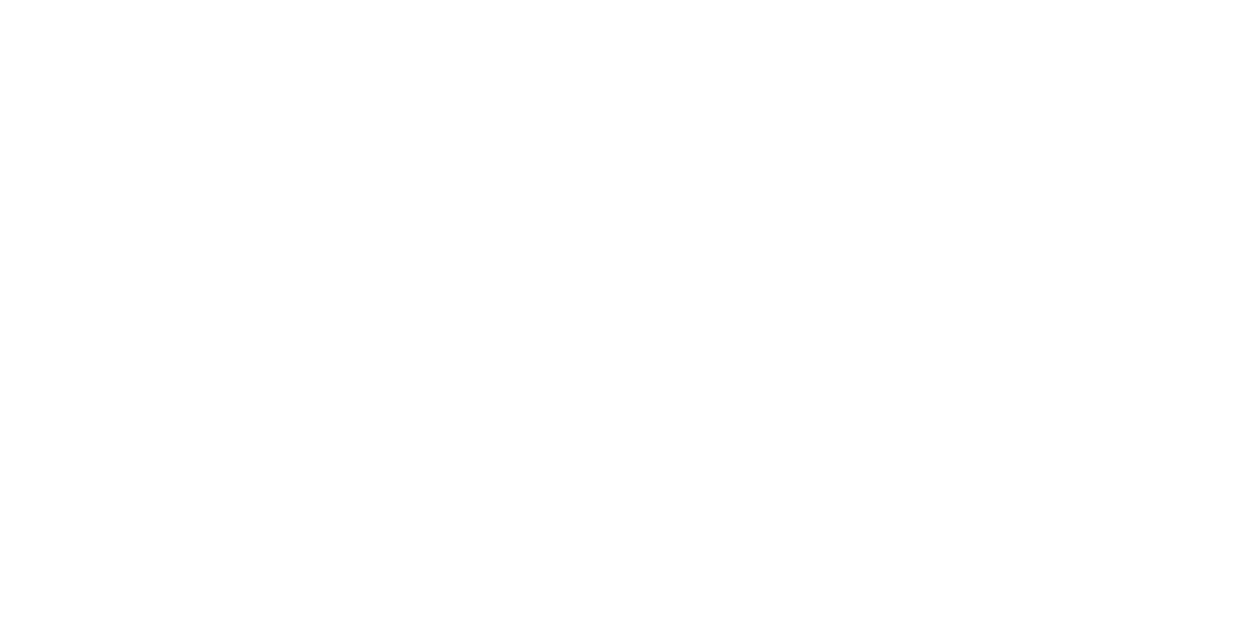