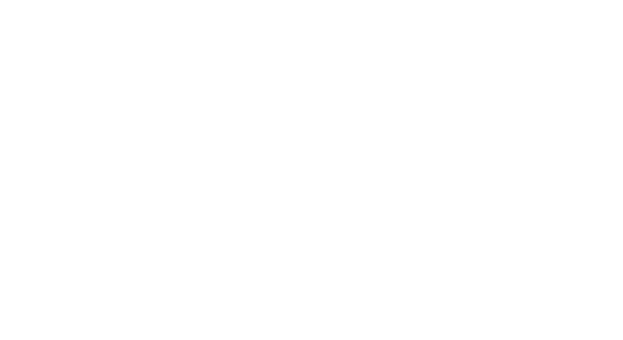 Hyundai Kona electric vehicle caught fire and exploded inside the garage of a bungalow on July 26 in Ile Bizard, Montreal (Canada).

The EV was reportedly plugged in when the explosion took place.

The incident is being investigated by the Montreal fire department. The owner of Hyundai Kona had bought the electric vehicle in March, CBC reported.

While no one was injured, the force of the blast was such that the door of the garage was ripped off and landed across the street.