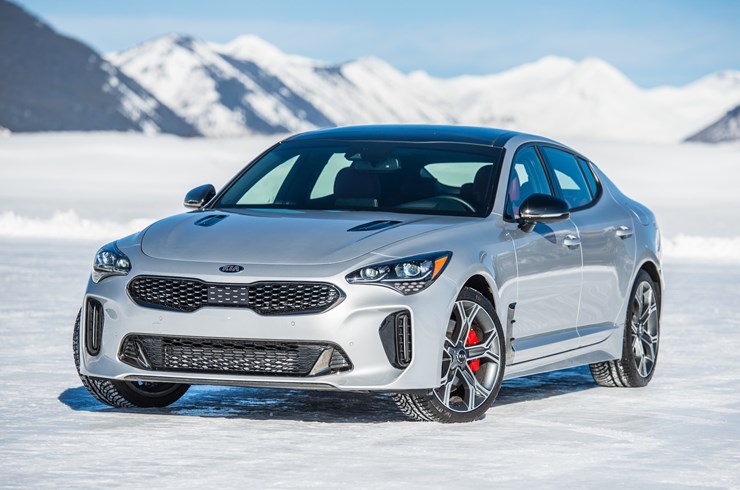 The Kia Stinger has shown to the world that they can make sport luxury sedan and has brought new clients to the brand but its been 2 years since the Stinger came out, can they keep the momentum?

An article from AutoPostKorea is talking about some new changes to the Kia Stinger Facelift will be adding.

Kia has launched the 2020 Stinger back in May and this will be its third year since the Stinger came out for production so that means its soon to receive a facelift. Reports says we should expect the facelift around July next year.

with the 3.3 Twin-turbo, it’ll come with new features such as headlight adjustment with the turn of the steering wheel and a new driver’s bolster control system with the switch to Sport Mode (something seen at the Genesis G70).