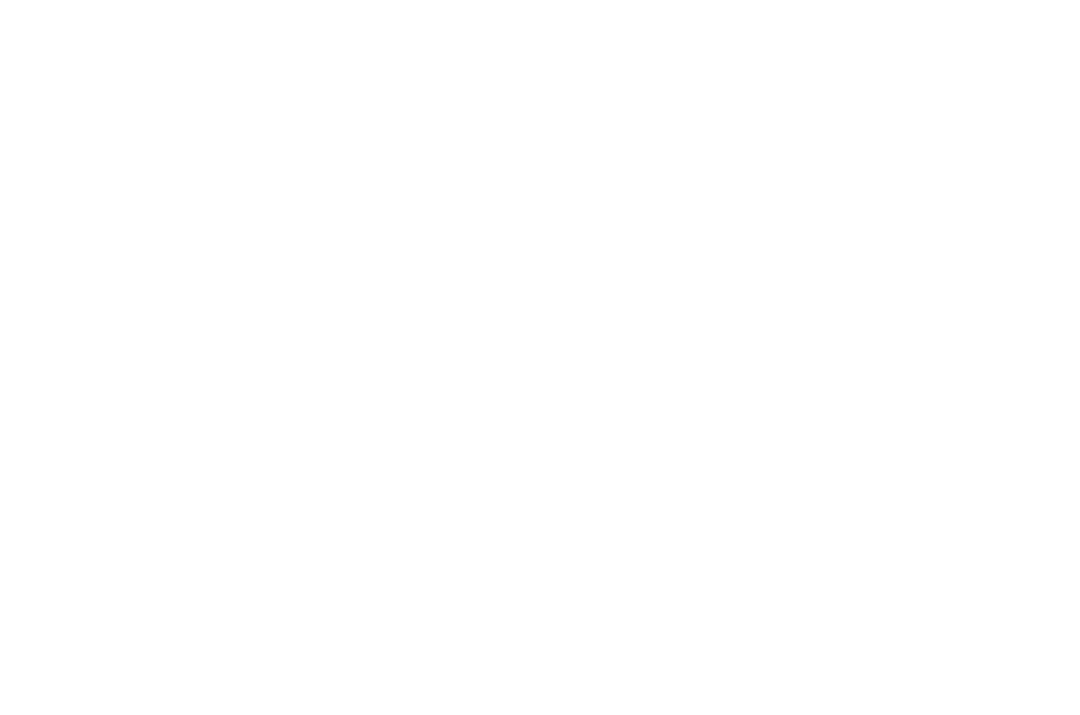 After a few days ago we shared leaked photos Hyundai Grandeur facelift, today we have a new pair of spy photos where we can see the updated interior.

What we know so far?Looking at the pictures, this Grandeur showed a high level of camouflage, with stickers and sailcloth specially on the front and we can imagine that could be a facelifted model, with the inclusion of latest iteraction of Hyundai’s hexagonal grille and latest tech & safety systems. 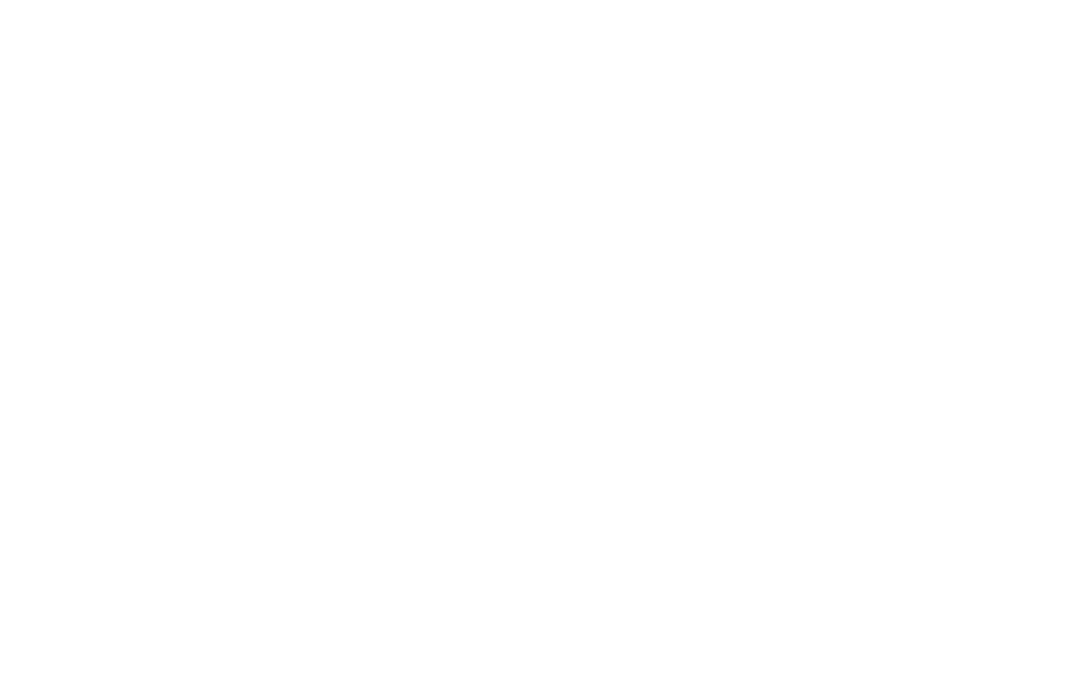 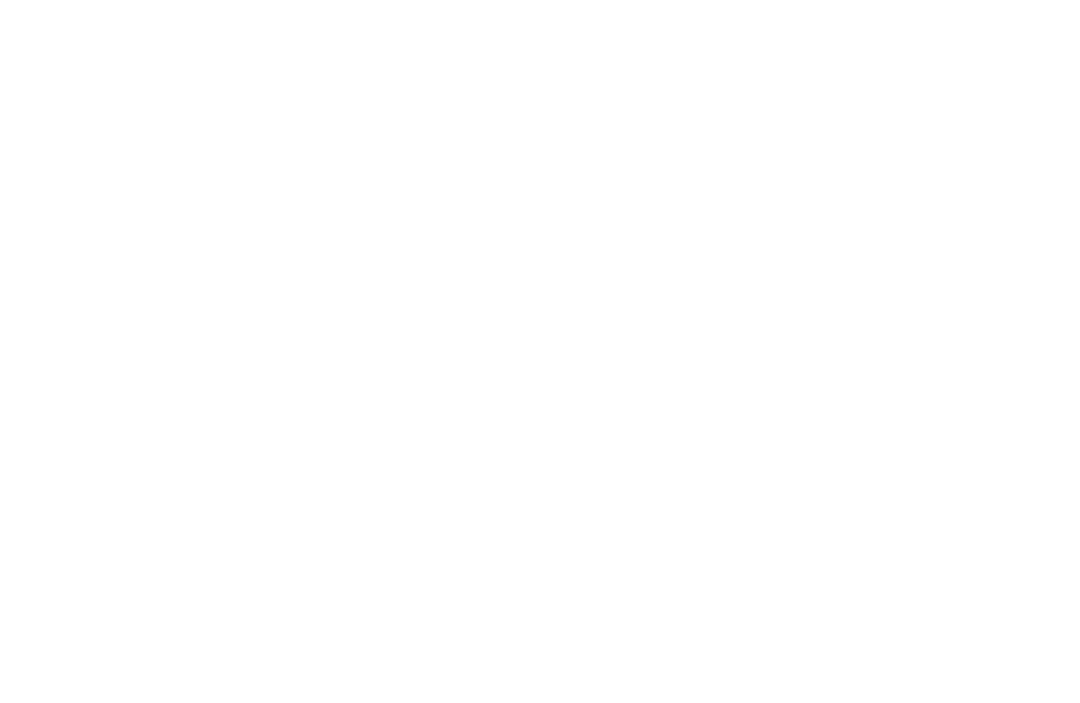 Inside, the only thing we can see its about the gear selector, where we can found a “Shift by wire” controls like we have recently seen on the Palisade and also inside on the next-gen Sonata.What do you think about this first interior images?