2021 Kia Sorento Spied Inside for the First Time 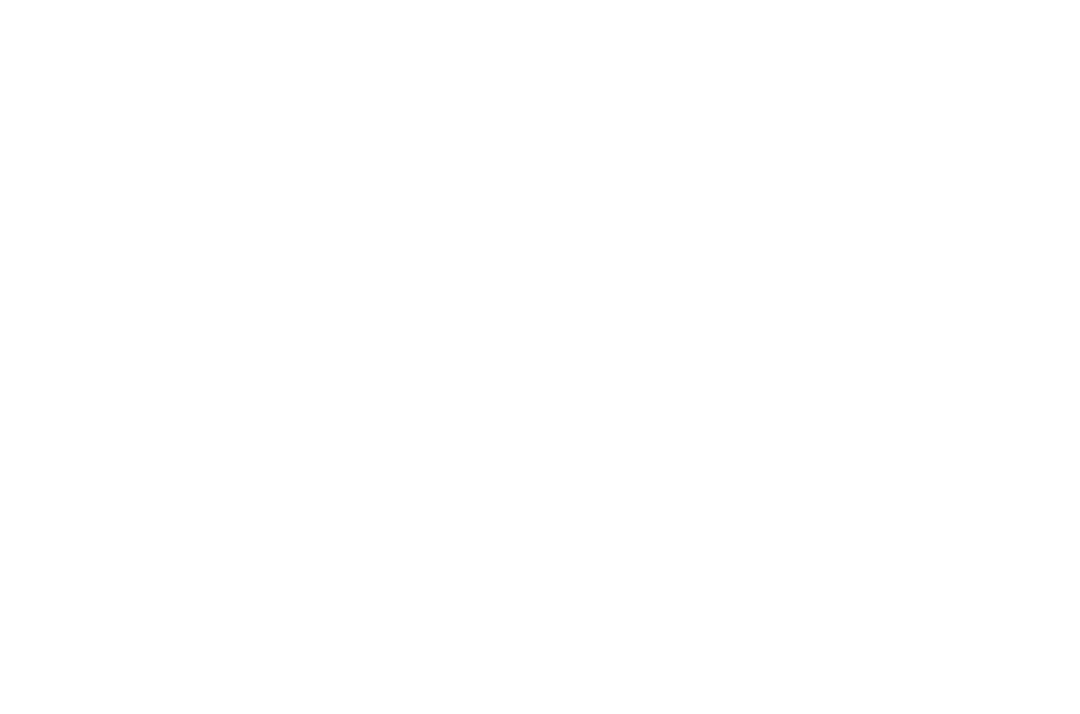 Today we have an exclusive set of spy pictures of the next-gen 2020 Kia Sorento spied inside for the first time, thanks to our colleagues at AutoPost. To be codenamed as MQ4, the new Sorento will go with an evolutionary & more bold design according to this renders. 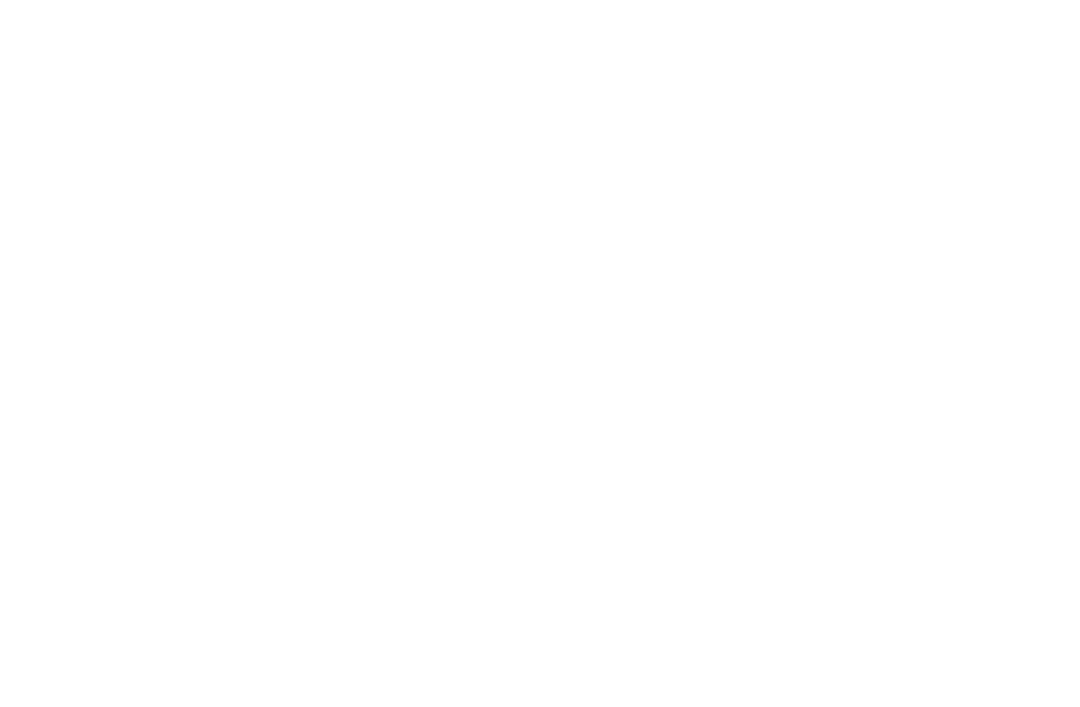 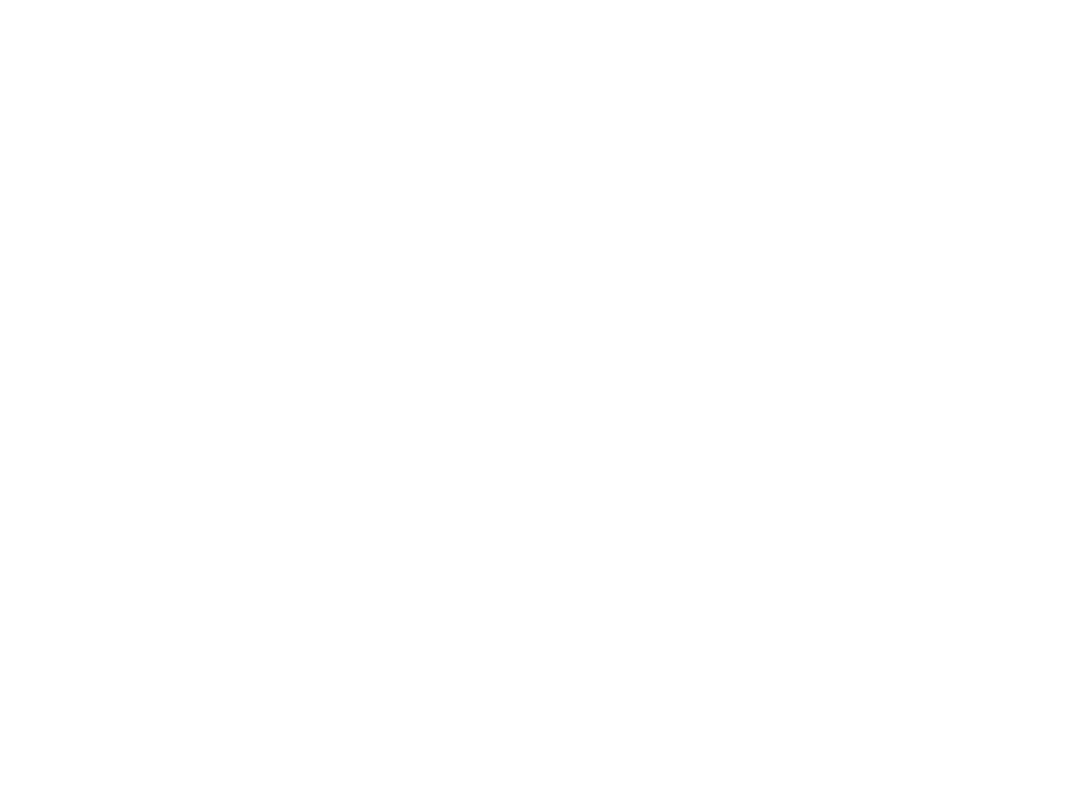 On the powertrain side, despite the future Hybrid & Plug-in Hybrid variants will use the latest technology from Hyundai-Kia, including the Solar Panels charging system on the roof, no more details have been disclosed yet.ñqq