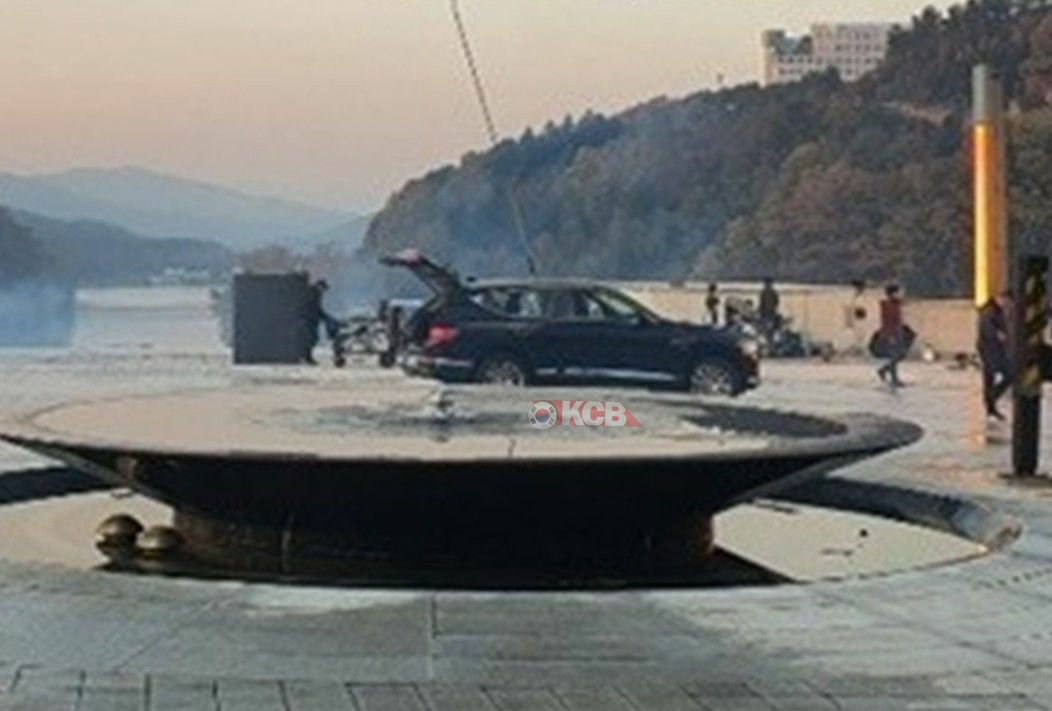 After we have seen the first leaked picture of the Genesis GV80 Digital Cluster, today we have the first fully undisguised picture of the side view of Genesis SUV, captured during a commercial shooting, but unfortunately too far from the scene, that makes impossible to make a judgement.