Take a Look Inside of the All-New Kia Optima 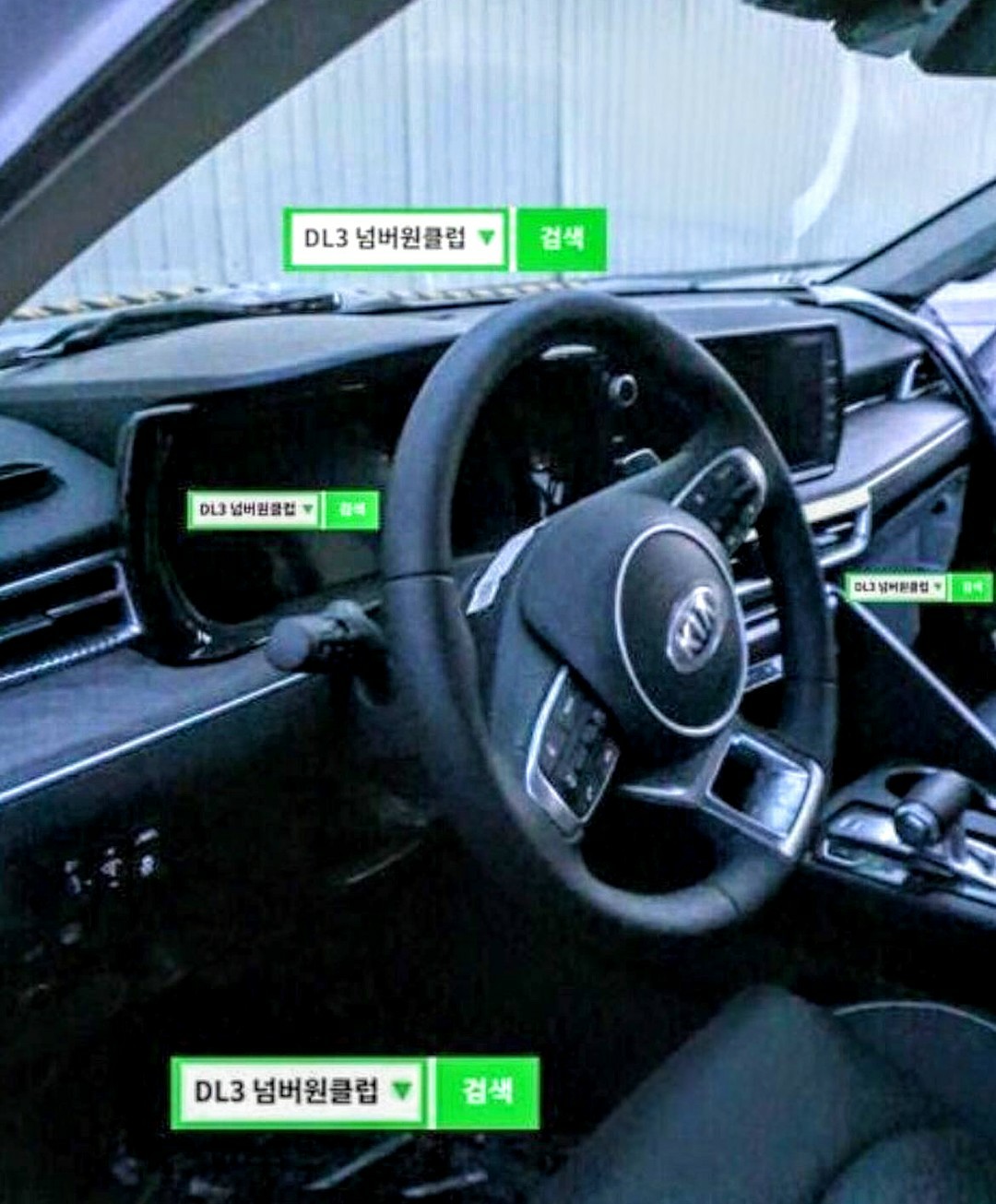 After yesterday we have published a few the wild pictures of all-new Kia K5 fastback, also know as Optima for overseas markets, today we have a new interior leaked picture that allow us to see the digital cluster, large infotainment system, but the gearbox still has a lever. Together with this interior pic, we also have new pictures of the exterior.