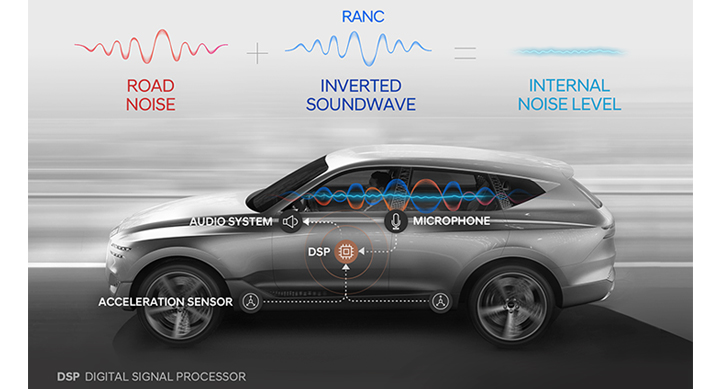 After we have seen almost everything about the first Genesis SUV, despite the exterior design without camouflage, today we have new information to share with you, from the prices for the South Korean Market to the latest technology that Hyundai Motor Group will premiere on the GV80. Hit the jump to discover it.