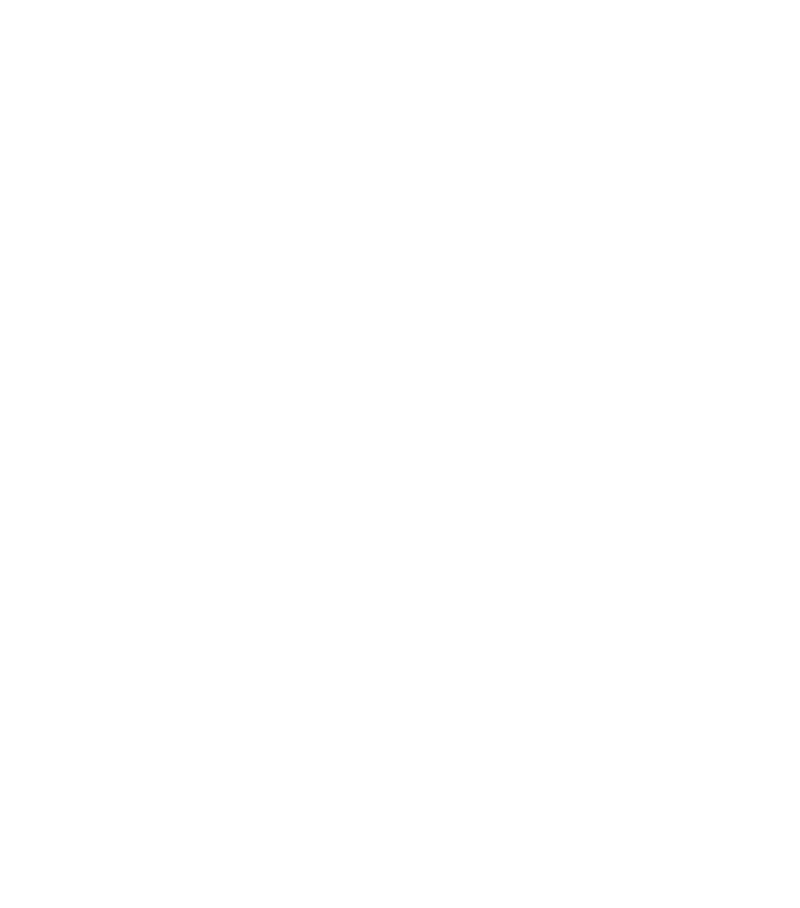 After we have seen almost everything about the first Genesis SUV, despite the exterior design without camouflage, today we have a new interior leaked picture while new information from South Korea advertise that the launch event in South Korea has been postponed to December according to GV80 Club.