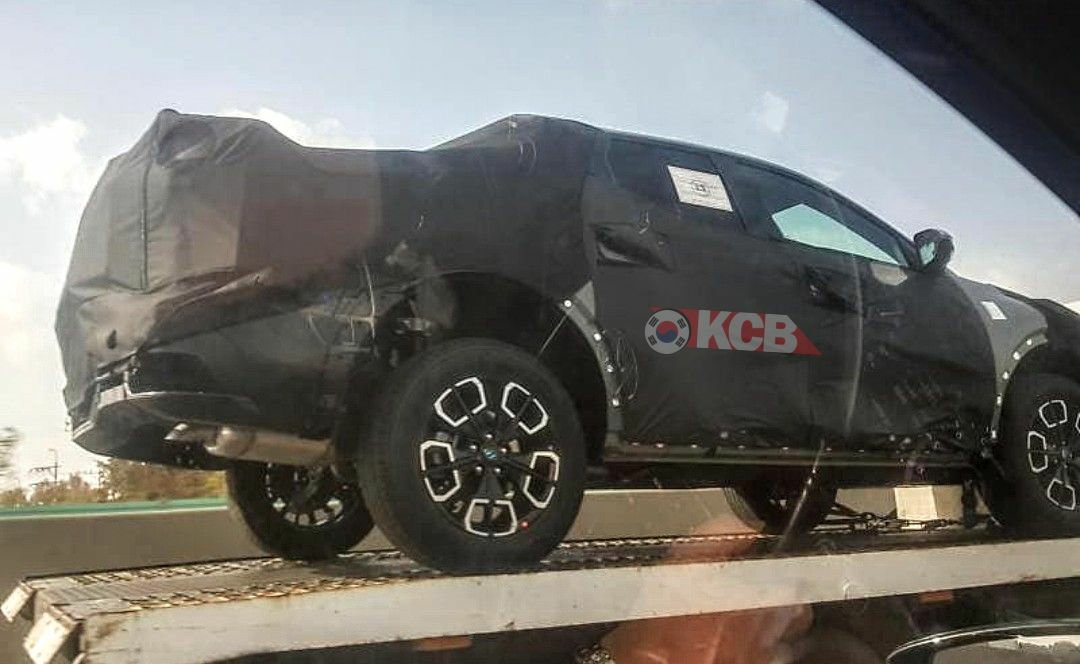 After Hyundai released the confirmation that they will built its own pick-up truck at the Alabama Plant starting in 2021, today we can share with you the very first picture of the Pick-up prototype wearing the final body.