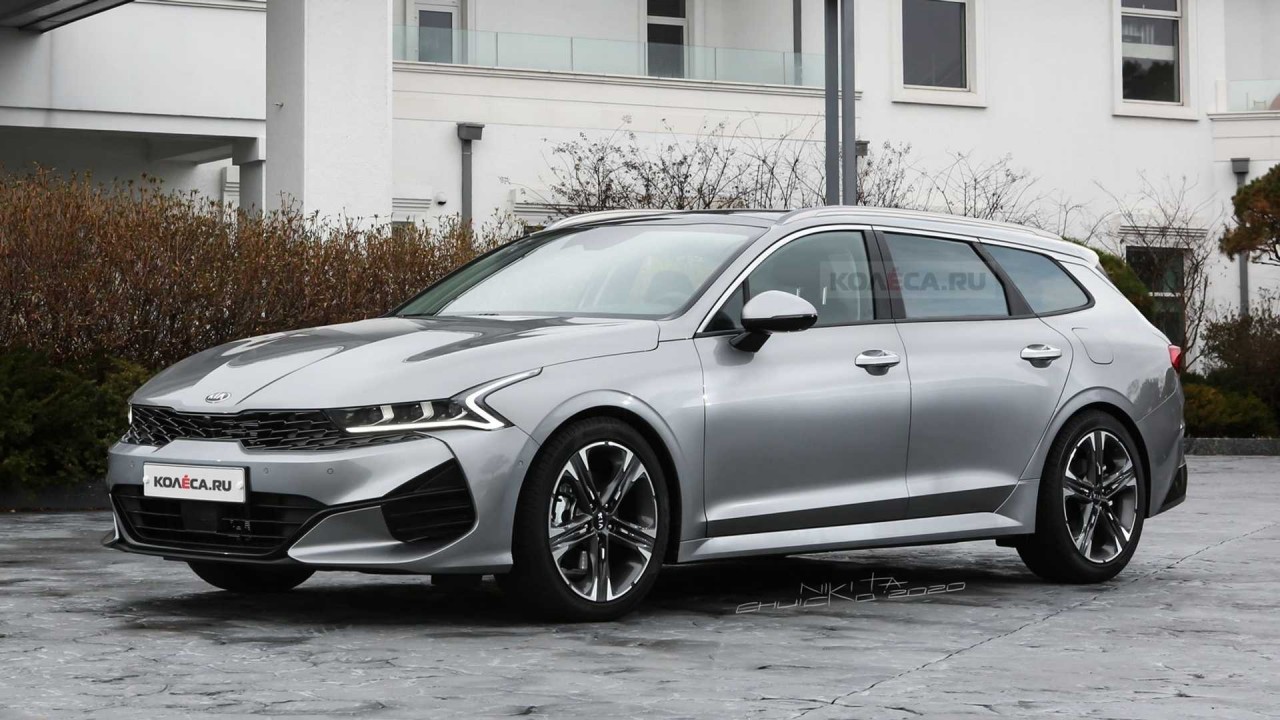 While we confirmed Kia won’t offer a succesor for the Optima in Europe, this means K5 is not coming to Europe after all. The guys at Kolesa.ru have prepared this rendering of how a K5 Wagon could look and I think we are going to lose a sleek wagon unfortunately.

Talking with Mr. Herrera after the confirmation that Kia UK has discontinued the Optima, if the rest of European markets will take the same position and if is going to be a subsitute in form of K5, he said: “Let’s see, at this time we have currently no plans to launch the new Optima / K5 in Europe”.

After we have discovered this sad news, we went to seek opinions about what could be the causes of this decision and almost all the people we have asked agree that low sales and the rise of the SUV are to blame for this decision.

So what are your thoughts?

← Prev: Genesis Teases 6-Model Line-up, Including Coupe Kia Could be Working on a Telluride X-Line →