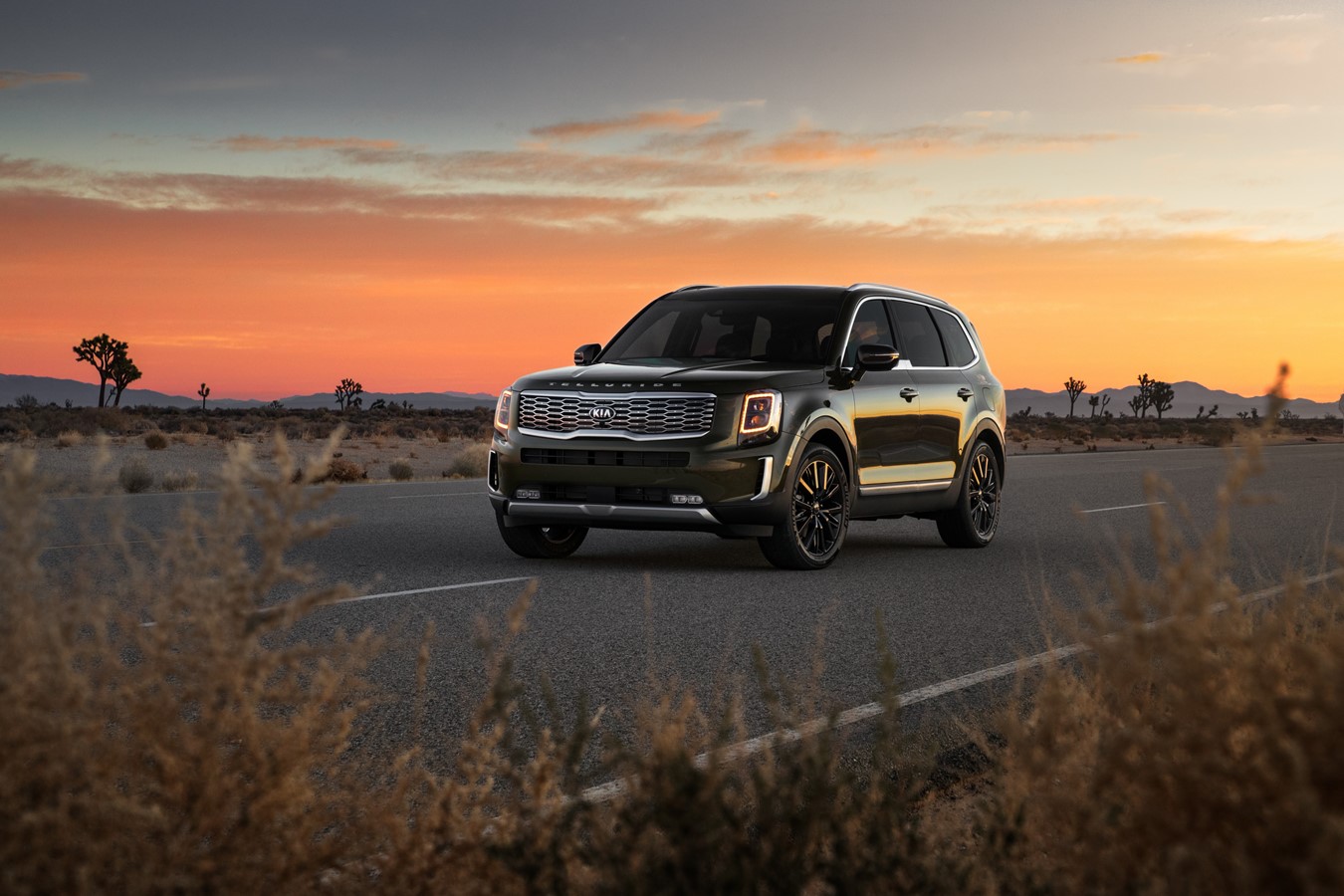 Kia Motors held a conference at its head office in Yangjae-dong, Seoul, on January 22, and said it will raise its production target for Telluride SUV to 100,000 units a year. Telluride, which was released in February last year, has been already sold almost 60,000 units since launch.

Telluride sold a total of 58,860 vehicles in the US market last year. As the contract volume still remains last year, the company plans to resolve the local inventory problem through the production decision. In addition, the company plans to strengthen its SUV lineup with the release of Seltos and the new Sorento set to debut in February in South Korea.

An official of Kia Motors said, “We will continue to enjoy strong sales of major vehicles such as Telluride, which was selected as Kia’s first car of the year in North America”.