Genesis G80 to Debut in March 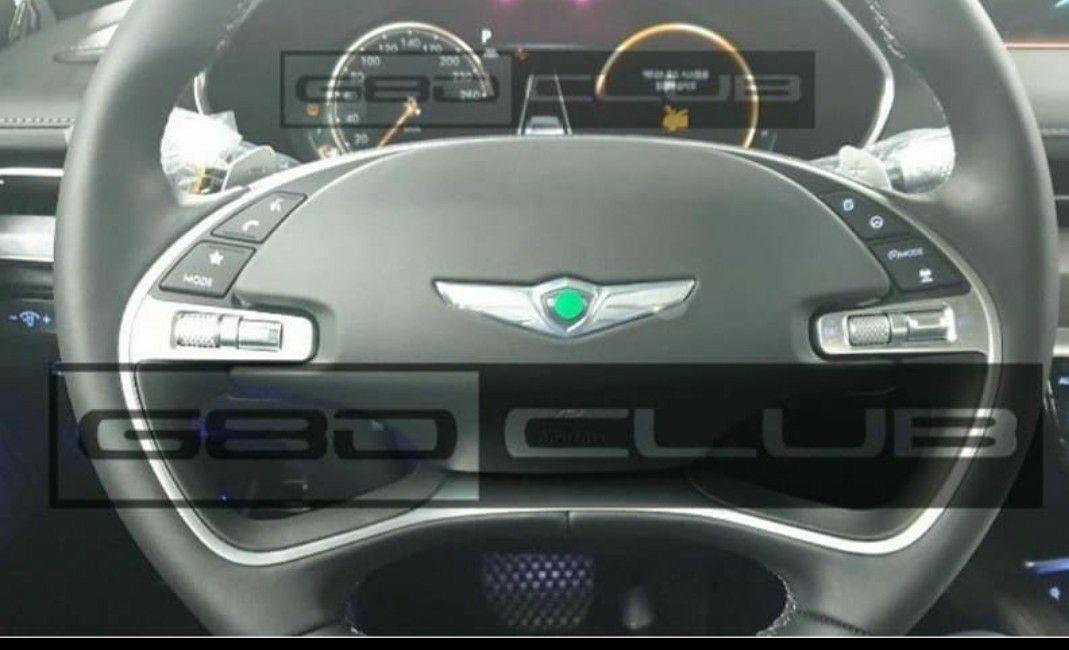 Today we have got the confirmation (and the first picture of the interior that the G80 is scheduled to be released finally, after several delays, in March. We are still trying to confirm were Genesis plans to release the third generation of their sedan.