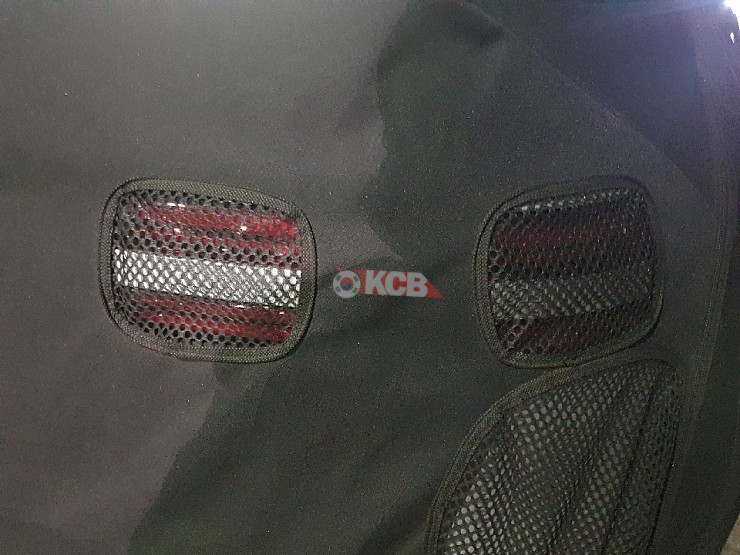 Looks like the Genesis GV70, located between Tucson and Santa Fe, and under GV80 are on its latest stage of development as we have received the first spy pictures of the rear tailights that are no provisional anymore. Another clue is that this tailights are very similar to what we have seen on the facelift that is going to arrive to the G70 (remember that the GV70 is based on the G70 platform).

Engine line-up is going to be shared with the GV80, so it will use the new family of Theta III (2.5-liter T-GDi with 304 hp) and Lambda III (3.5-liter T-GDi with 380 hp) gasoline engines and probably the Smartstream Diesel 3.0-liter V6. All of this engines will be matted to a 8-speed automatic transmission.

As Genesis plans to introduce the GV80 by the end of this year (finally introduced on January 2020) followed by the GV70 (will arrive in the third quarter of 2020), another model on the left-hand side can not be ruled out as Genesis’s flagship SUV, the so-called ‘GV90’.