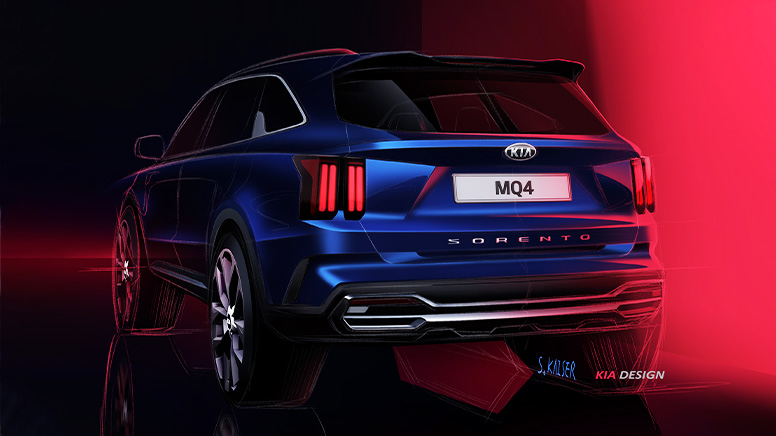 Let’s take a look at Sorento’s innovative design, which adds to the sedan’s sophistication while rendering the SUV’s usability and strength.

The interior of the 4th generation Sorento is designed with the concept of ‘functional emotion’. It is a design that harmoniously combines two elements without biasing either function or emotion.

Looking at the interior design of the 4th generation Sorento, it is characterized by the enhanced intuition that the SUV riders value most. The center fascia is designed with a functional and emotional concept to visually and intuitively experience the control created by advanced technology while maintaining the tough plastic beauty of SUV.