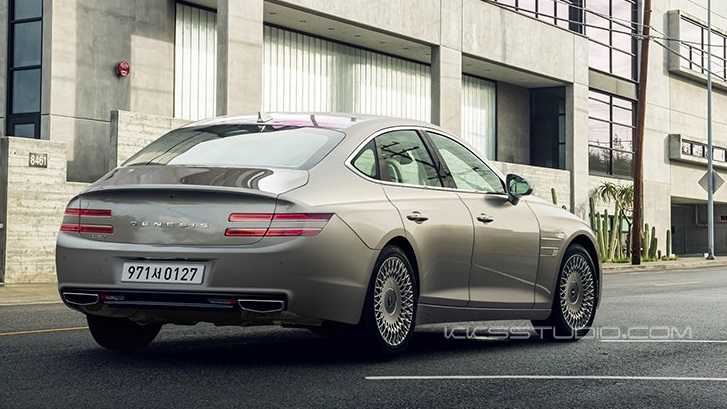 While the scheduled remains set for March debut despite the “Coronavirus” hiatus, we got the confirmation that the production of GV80 and Palisade were resumed, today we want to show with you latest rendering images from Kksstudio.com